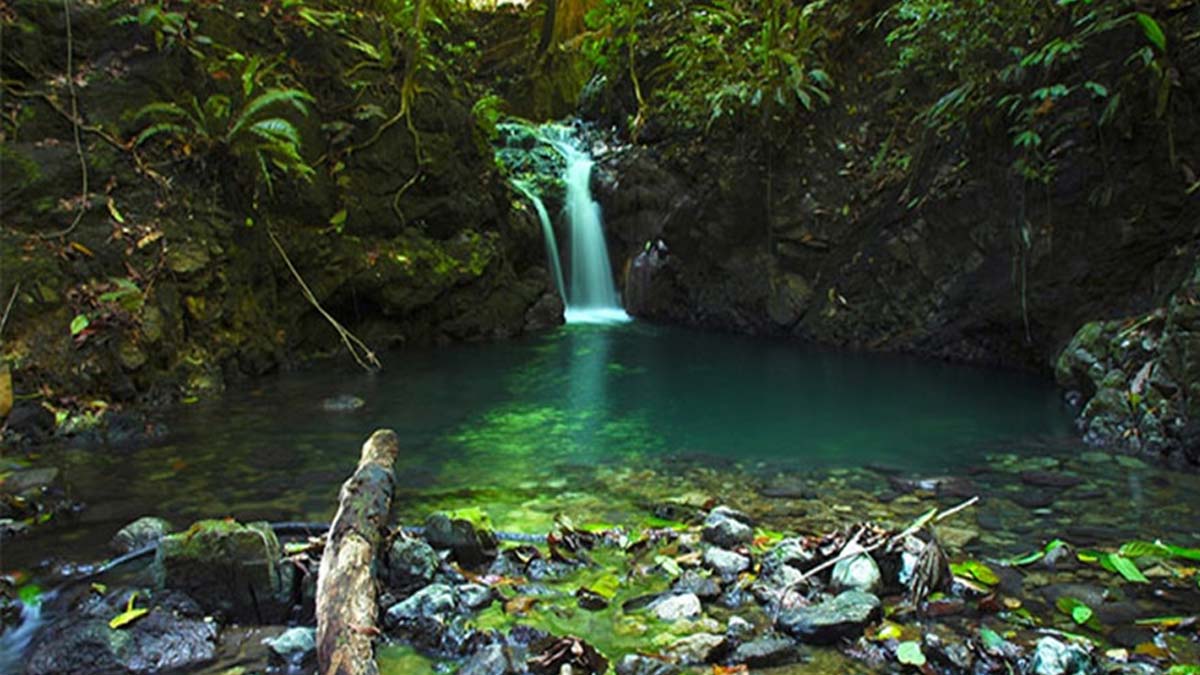 Costa Rica is home to a wealth of biodiversity, a dazzling variety of landscapes and ecosystems such as (rainforests, mountains, coastal reefs) and the friendliest and happiest people on the planet. Here are some unique and amazing experiences you will encounter when visiting this tropical paradise.

With more than half a million species, almost 4% of the total species in the world, Costa Rica is one of the best places in the world to explore the diversity of our planet’s flora and fauna. A quarter of its land territory is protected by national parks and natural reserves. These places have an amazing variety of ecosystems including dry tropical forest, rain forest, cloud forest, mangrove forest, Atlantic and Pacific coasts and miles and miles of coastal reefs.

For you to observe the most abundant and rare wildlife werecommend the Corcovado, Tortuguero, and Manuel Antonio parks, there is nature to explore in every corner of the country.

The term ox cart may not sound that glamorous, but the Costa Rican Ox Cart is not just the typical carriage, in fact it is the most celebrated artisan craft in Costa Rica, a masterpiece in UNESCO’s oral and intangible heritage of humanity.

They used to be used for transporting coffee crops, but now oxcarts in Costa Rica are a proud symbol of the country’s cultural heritage and are painted in bright colors and carved designs that make them works of art.

Hot Springs on the slopes of a volcano

Forming part of the Pacific Ring of Fire, Costa Rica has more than a dozen active and non-active volcanoes. The most famous one is El Arenal, whose conical beauty and previously one of the most active volcanoes in the world started a thriving tourism industry around it including a variety of thermal waters sites The Arenal Volcano stopped erupting in 2010 and is currently inactive. Still it is still impressive to watch. 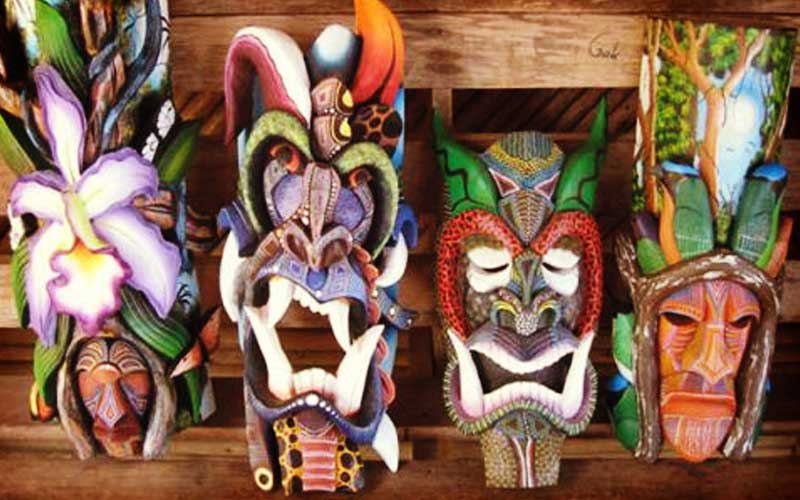 The festival is a fascinating reconstruction of the Spanish conquest of Costa Rica. The Borucas put on costumes and masks made by our indigenous people that represent diablitos (little devils), while they dance and eventually shoot down a false bull that symbolizes the Spanish conquerors.

A celebration of Boruca identity and community, the festival offers music, typical food and lots of chicha, a traditional drink made from corn.

Many ecological lodges in Costa Rica

Costa Rica is a proud pioneer of Ecotourism. The country has a variety of ecological lodgings that allow maintaining a very small carbon footprint without sacrificing comfort and functionality. From places with tents, beach bungalows and old farms to hotels with solar energy.

The Pacuare River is one of the best for rafting in the world. Imagine going through class III and IV rapids surrounded by pristine rain forest, floating down a deep canyon covered in tropical flora and watching waterfalls right next to you dropping into the river and best of all, an unforgettable experience.

This and much more awaits you soon in Costa Rica, the land of “Pura Vida”. Remember not to cancel your trip, postpone it!

Costa Rica, the Ideal Place Where Americans Would Like to Relocate in 2021

Flora and Fauna: A Deep View of Our Nature