Tourism in Costa Rica is booming since years. Meanwhile about 5 million people are living in the country of “Pura Vida”. And more than another 2.5 million travelers per year are coming here for a visit. A number as big as half the population itself. The tiny state of Costa Rica seems to be a dream destination from all over the world: Australia, Canada and many western European countries. But the majority of visitors originates from the United States. Nearly 700.000 US tourists traveled to Costa Rica in 2015. The Costa Rican National Chamber of Tourism (CANATUR) already has mentioned that the numbers of 2016 continued to show growth, though they did not publish the statistics of last year yet. Seems like the whole world has a Fascination about Costa Rica.

Reasons for traveling to Costa Rica

What is what all these people are looking for in Costa Rica? Which experiences and impressions are you about to make only here and nowhere else? What is this Fascination about? We have been collecting numerous reasons that might explain why Costa Rica is this popular and definitely worth a visit.

#1 No military, but security forces: Costa Rica is relatively safe 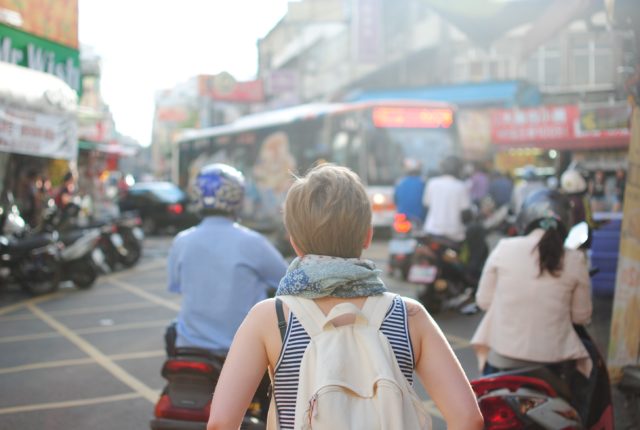 Costa Rica is known as an extremely peaceful country since it had no army since the late 1940s. For this reason, the country can dedicate more resources to healthcare and education. And according to the inner security, Costa Rica is considered of the safest country on the small land bridge between North and South. 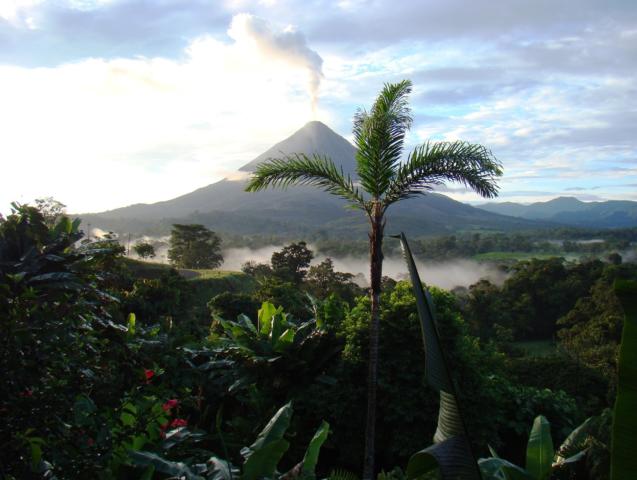 #2 Beaches, volcanos, mountains and rain forests – Costa Rica got it all

The landscapes of Costa Rica are more than only remarkable. This small country unites busy cities with lonesome countryside and picturesque nature. It seems like all trails are leading back to dense rain forest tracks and pristine beaches that remind of paradise. 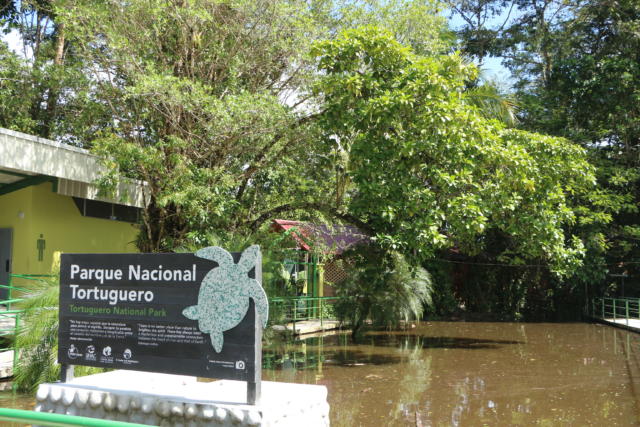 Costa Rica got natural wonders wherever you look. One quarter of the country’s landmass is under nature conservation. In total, Costa Rica got 11 conservation areas, 28 national parks, 58 wildlife refuges, 32 protected zones, 11 forest reserves, 8 biological reserves and 7 wildlife sanctuaries. These numbers speak for themselves.

6 percent of the planet’s biodiversity is home in Costa Rica – a small country of only 0.3 percent of the world’s landmass. Nearly all over the country you can spot monkeys, sloths and raccoons living in the rain forest around the next corner. Besides, Costa Rica is also very popular for bird watching with more than 800 recorded species.

#5 Pura Vida – Ticos are the happiest people on earth

Since years Costa Rica is leading in the ranking of the Happy People Index. Most people here are very friendly, they welcome strangers with open arms. The laidback attitude of “Pura Vida” permeates daily life. Ticos use it for “hello”, “thank you” or “it’s fine”. Free translated it means “life is good”. Because it is in Costa Rica.

The difference between the United States

The travel YouTuber couple Frank and Sandy are annoyed from the constant stress, advertisement and perceptual overload they experience in the US every day. “Everyone wants a piece of our attention. And they mostly get it”, Frank says.

In Costa Rica he feels completely different. The reasons why he and Sandy obtained their fascination about this Country in stunning pictures: