Slovenia Protects The Right To Drinking Water Into Their Constitution

Crying, Is it Good or Bad for Us? Find out Its Benefits

When people feel sad, they cry, but when they are happy, people also cry....so, is crying a positive or negative expression?
Read more

After an operation in which COVID-19 tests were carried out on 1,201...
Read more 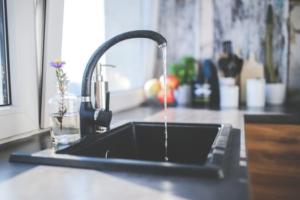 Even though U.S. President-elect Trump appears to be taking the States on an environmental backslide, other countries are stepping up to protect their own environments and their natural resources. Slovenia, a small eastern European country, has just become the first nation to preserve the right to drinking water into their constitution.

Slovenia has passed a new amendment to their constitution that states all drinkable water is a human right. The Slovenian parliament voted in this new law as a means to prevent commercialization of the nation’s water resources. In fact, Miro Cerar, Slovenia’s Prime Minister, considers water to be the ‘liquid gold of the 21st century’. 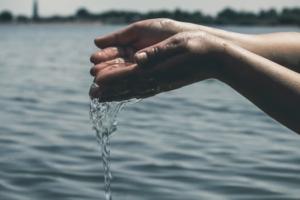 This new amendment to the Slovenian constitution states that “water resources represent a public good that is managed by the state. Water resources are primary and durably used to supply citizens with potable water, as well as households with water and, in this sense, are not a market commodity.” Slovenia believes that everyone has the right to drinkable water.

Not everyone in Slovenia agrees though. The Slovenian Democratic Party doesn’t believe that the law is necessary, and that the amendment was merely put forward as a means to gain approval in the public eye. Yet the new law passed with 64 votes to 0 in favor. 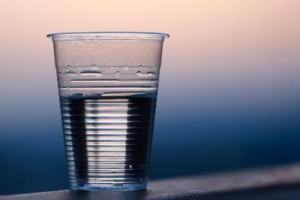 Cerar is concerned that foreign corporations may want to obtain access to Slovenia’s water resources in the future given the high quality of their water.  He believes that in the future water will become an increasingly value commodity, and that they must not give in to the increasing pressure to control this valuable resource.  Protecting access to drinkable water as a constitutional human right is an important legal step for Slovenia.

While Slovenia may not be the first nation to declare water is a human right, it is certainly the first European nation to include such an amendment into their constitution.

Crying, Is it Good or Bad for Us? Find out Its Benefits

When people feel sad, they cry, but when they are happy, people also cry....so, is crying a positive or negative expression?
Read more
News

After an operation in which COVID-19 tests were carried out on 1,201 people, it was ruled out...
Read more
News

The Government of Costa Rica informed this Friday the entry of phase 3 for reopening of economic...
Read more
Economy

In today's modern world, a lot of opportunities are available for us to make money online. When...
Read more
- Advertisement -

Dominical never ceases to amaze its inhabitants and tourists, mainly for its animal species, its beaches, its...
Read more

Given the questions and needs that have arisen in the national forest context, the Technological Institute of...
Read more

In recent days, it was known that 19.5% of the fresh vegetables produced...
Read more

A report published on June 10th by the Waste Control Unit of the Pesticide State Phytosanitary System, reports that only 35% of the food analyzed is free of pesticide residues, while 65% contain traces of agrochemicals
Read more
- Advertisement -