Costa Rica also has one of the best travel service industries in the region, but comparatively expensive.

In a report released in May, 2015 by the World Economic Forum’s Travel and Tourism Competitiveness Index 2015, Costa Rica ranked 42nd in the world, with Mexico (30) and Panama (34) just ahead.

Costa Rica was the most expensive option in Central America coming in at 4.4 and ranked in the most expensive top six countries out of the 15 surveyed in North America and the Caribbean, scoring slightly better than the United States (4.27).

Costa Rica ranked fifth best in the region with more advanced in tourism services and ranked as one of the best in terms of security.

According to figures from the Central Bank in January 2014, the Tourism Ministry officials reported that revenues from Costa Rica’s travel sector totaled $2.6 billion, which represents an 8.3 percent increase over 2013.

A main factor in 2015 for Costa Rica is the initiation of several large-scale infrastructure projects, which will help to improve and ease transportation around the country and should help attract more tourists to less developed parts of the country. 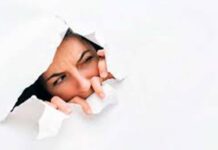 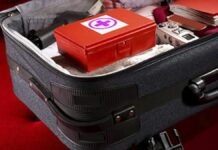 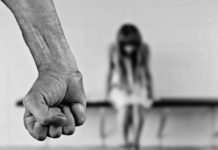