VASIMR® technology is in the testing phase (phase B)

“This has been a long way, but we are already in the middle of the second year of contract with NASA for the VASIMR engine prototype”. – said Frankin Chang, Rocket Company CEO.

The Costa Rican astronaut Franklin Chang had planned to create an engine which can be propelled by plasma in the 70’s but now his project is one step to reality.

The project has been put through a process that involves presentation, construction, and simulation key test. Chang’s idea has attracted NASA’s attention and picked a contract with them in order to go through with the VASIMR® plasma engine. This engine is supposed to be sent to the agency once it passes the last test.  In an interview with Ad Astra Rocket Company CEO, was asked about the advancements of the ongoing project that could soon reach the outer space.

Which phase of construction is VASIMR® plasma engine in now?

We are recently done with phase A; it means we have met all the NASA requirements in this first year. Now, the team is working on some inner design changes in order not to have any problem with the next test. Therefore, we are supposed to kick off the other stage by May, and that stage consists in assembling the engine again to then put it through new tests to find out if the new changes are working properly.

What does the engine need to pass the last test of the project?

Once the phase is completed, we will need to improve the conditions of the simulator lab where the engine was settled because we have to set it up correctly so that it can absorb and expel heat the right way, since in that test which will be carried out on Earth, we will propel the engine for 100 straight hours and the lab must stand up against high temperatures for long periods of time.

When will the first VASIMR® travel into space?

We have to make sure the rocket withstands the tests during those five straight days first. If this happens, NASA could see VASIMR® successful as a successful project. After that, we can begin to rebuild the rocket to be launched into space. The engine will be orbiting the Earth for several months while experts assess its performance. But this stage will be by far much more expensive because the team has to be able to know how to reconstruct the new engine from scratch as the new engine will propel the rocket by using any type of gas with high-pressure steam as a propellant.

How has NASA experts reacted to the test results so far?

They are satisfied with the test results; they have told us they would like to renew the contract the next year. We have signed a 3-year contract and we are in the second half of the second year. The last year of the contract is likely to be approved next year. We can extend it to four or five more years so that we can receive more assistance from them after we are done with the last 100-hour test. In this way, we can find more money to go on with the project and reach more goals.

How much money have you invested in the creation of the VASIMR® rocket?

We had competed with other 23 companies to win NextSTEP contract and we were one of the three chosen projects. 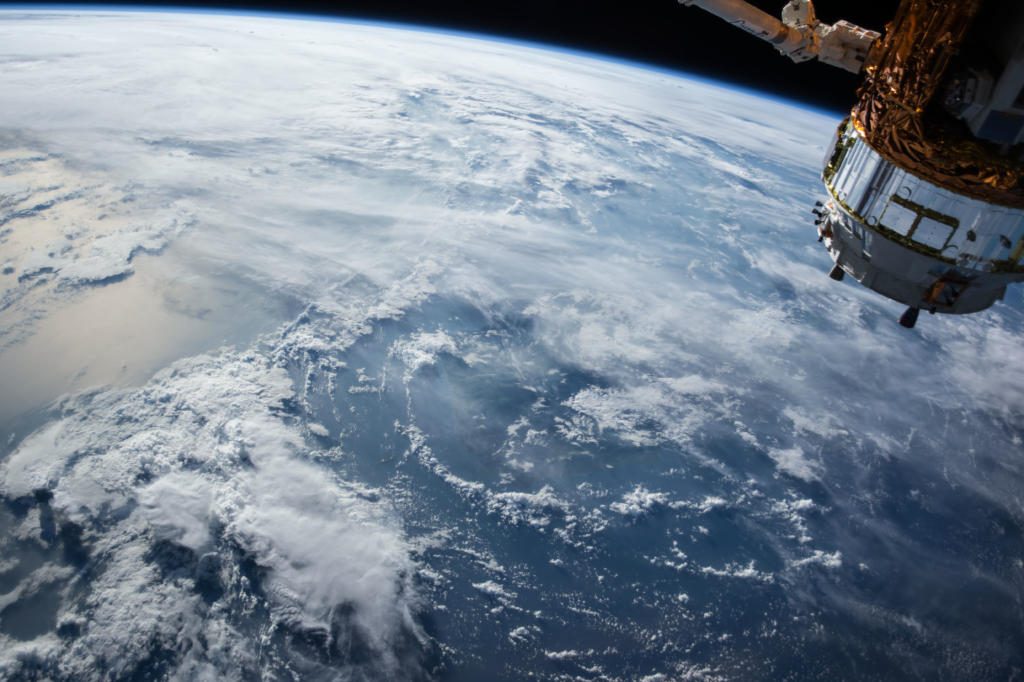 The project is worth $10 million and we have obviously trust in private companies too in order to develop our engine, it means that NASA is not the only contributor but we have also allied with the private sector. The decision of relying on the private sector has been useful to compensate NASA’s contribution.

How has the Guanacaste team helped in the Plasma Engine Project which is being developed in Houston?

Costa Rican team has focused on the development of sensors, which are used to measure plasma condition when this is discharged out of the engine. It is necessary to measure plasma propulsion, temperature, density, speed, as well as the engine performance with the tools that the talented Costa Rican crack team has designed and created for such purpose.

Besides that, that team has helped us with some skills that are uncommonly taught in the US. So far, we have banked on those skills and the team has done and kept up the good job and they have also managed to implement some changes in the laboratory system.