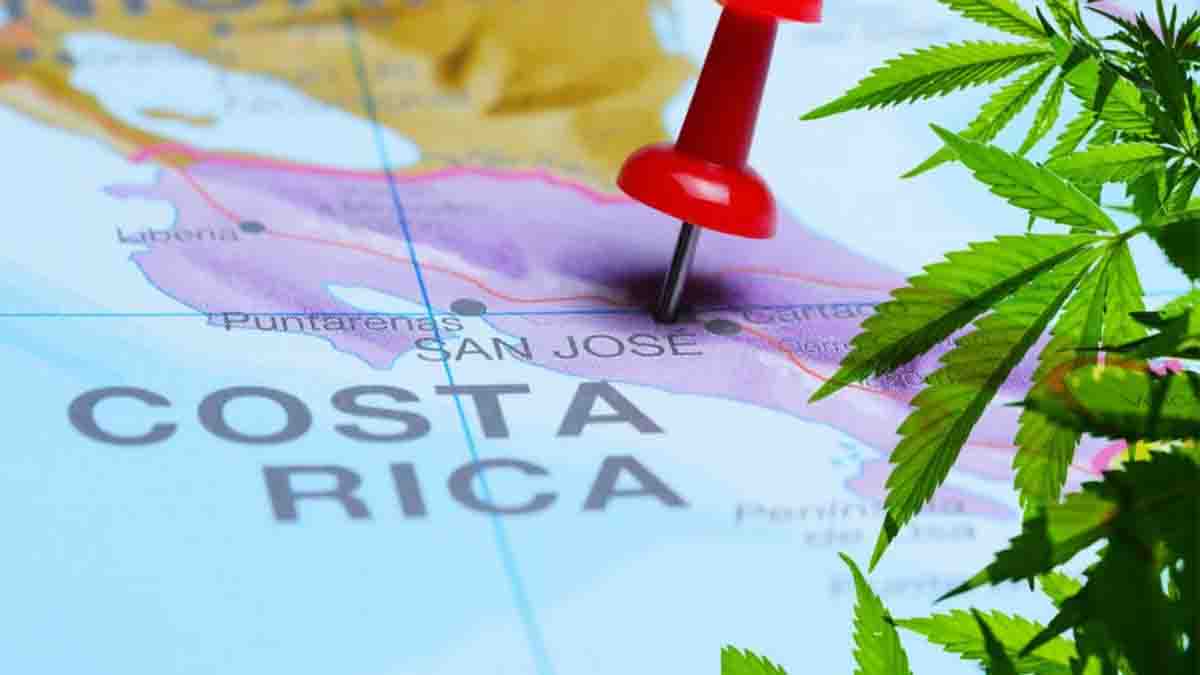 The National Chamber of Tourism (Canatur) and the Costa Rican Chamber of Hotels (CCH) ask deputies to exclude hotels and restaurants from the bill that is being discussed in the Legislative Assembly, which would empower municipalities to prohibit the sale of alcoholic beverages within the framework of the national state of emergency due to the Pandemic.

The chambers of the sector expressed their concern about the possibility that the municipalities apply the so-called “Dry Law” to tourism, since they fear that the measure will discourage visitation in tourist areas, which would aggravate the economic situation of some communities.

“We call for tourist establishments, such as hotels and restaurants, to be exempt from this prohibition, which has a negative impact on the provision of our services, by limiting tourist consumption expectations,” said Rubén Acón, president of Canatur.

For its part, the CCH agreed with Canatur’s position when considering that applying the “Dry Law” to tourism discourages the activity and would affect business. “The services that are traditionally provided simply could not be offered,” according to its president, Javier Pacheco.

“Hotels and restaurants have strict health protocols and we are complying with them, today we are working at only 50% of the capacity, respecting social distancing, enforcing hygiene measures, using sanitary protection equipment, avoiding crowds and operating with service hours limited”, stressed the representative of the CCH.

For its part, the Costa Rican Chamber of Restaurants (Cacore) will also join the call to exclude these businesses from an eventual “Dry Law.” Danilo Sancho, Cacore director, assured that the measure would further affect the already hard hit sector, since it reduces the offer to its clients.

He also assured that it is counterproductive and that the public will move to other cantons where they can consume alcohol freely. He also stressed that the limitation on the sale of beverages will promote purchases on the black market.

The previous Sunday, the Chamber of Commerce warned that declaring a dry law due to the Pandemic would encourage illegal trade, which hurts the national economy that stops receiving these taxes as well as people’s health.

Currently, the Law allows each municipality to regulate the marketing of alcoholic beverages and liquor consumption in its cantons, on the days of civic events, parades or other cantonal social activities.

The proposed reform would allow the municipalities to apply the “Dry Law”, “within the framework of emergency decrees issued by the Executive Power and affecting the respective cantons, or when there are duly justified reasons of public interest in order to safeguard safety, life and the physical integrity of people ”, according to the text of the law project.