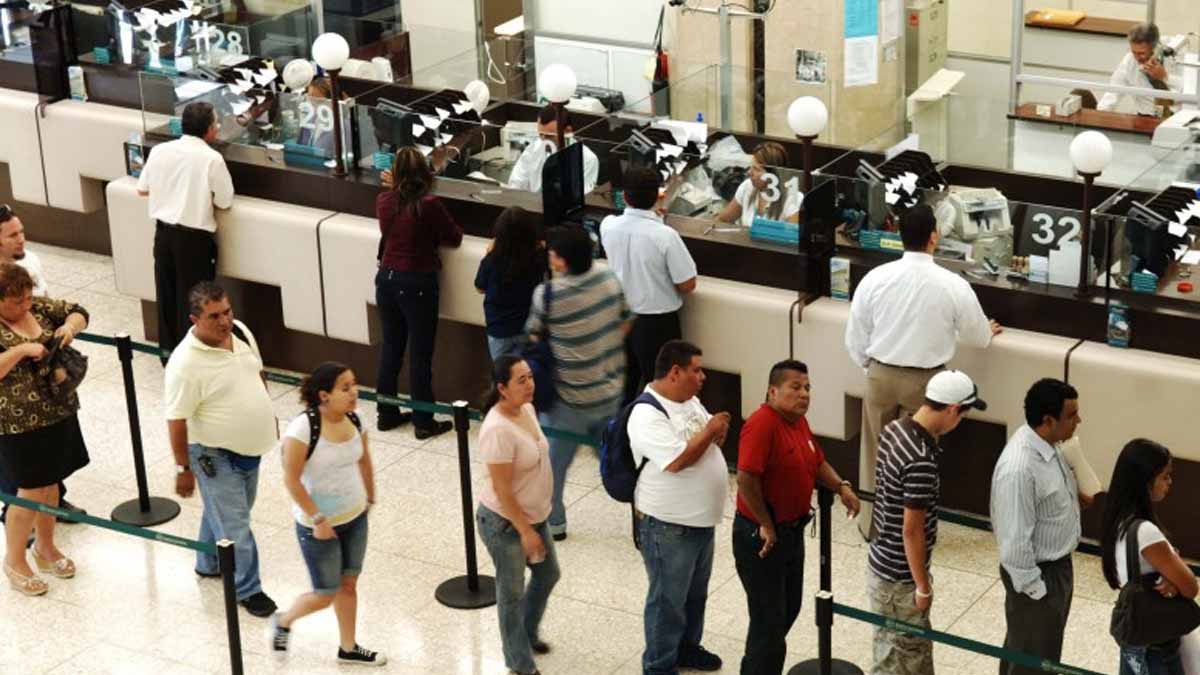 The Pandemic has come to disrupt the order that we knew and has put all things, to use the popular terms: upside down. This fact has been taking place in various areas of Costa Rican society. Even before the COVID-19, there was a reality that we has been repeatedly pointed out and that is that Costa Rica became the most inequitable country in Latin America and the eighth in the world. To say it in a clear way, we have had strong social inequality, and the Pandemic is deepening the gap that already existed between those who have the most and those who were already in a precarious situation in relation to their income.

The Health crisis has also highlighted the importance of public institutions, especially in the area of ​​health and education. It has been the different institutions of these areas that have faced the situation head-on, and have been fighting so that the Virus can be contained and not acquire the dimensions it has in other countries. The Pandemic has made it evident that the discourse against public institutions is without foundation and that many of the problems that have been pointed out are not resolved by destroying the public sphere and leaving the majority of Costa Rican society in total vulnerability.

People working in the private sector must understand that public institutions are necessary for the economic, social and cultural development of our society. Every time the economy has entered into a crisis, private companies go to the National government for help and, on more than a few occasions, this help is provided; however, a good number of those same companies are the same that refuse to fulfill their tax obligations when they do well in their business.

The Pandemic has also begun to question the people who are exercising the government of the Republic. The oldest democracy in Latin America, as is often repeated by many of those who reproduce the status quo, is questioned because the decisions taken by the elected government are considered not to be the correct ones or to affect to a great extent their economic interests. There are even irresponsible people who have called for a coup and to seize power through arms.

It is not a matter of defending the government headed by Carlos Alvarado here. It cannot be denied that he has had to face a very complex situation and that decision-making at this juncture contemplates a series of variables that are difficult to manage. We are in a very delicate moment when a spark can start a fire that nobody wants and whose consequences are unpredictable.

Just as the public sector is not homogeneous, neither is the private sector. There are businessmen that the pandemic has not affected them and on the contrary they have made more money with the crisis, they are the big capitals of the real estate and financial sector; Otherwise, it is what happens with microentrepreneurs in the agricultural and commercial sectors, that is, many of these people owe huge sums of money for mortgages or credits that they have acquired from those real estate companies and bankers who speculate with the need for these weaker sectors.

Therefore, when we talk about the private sector, we must be very careful and not think that all entrepreneurs are in the same situation. There are businessmen very committed to Costa Rican society, who pay their obligations of all kinds on time; However, there are others who not only do not do the same, but also do not comply with labor laws and are willing to exploit their workers without any kind of shame. What has happened in a series of agro-industrial companies, as well as in commercial companies, is a true reflection of these practices.

Honest entrepreneurs are to be respected. To those who long ago committed to the Social Rule of Law, because they understood the importance of having motivated workers with access to universal health; However, in recent years, those who are in charge of some of the largest national companies have opted for the opposite path, that is, to attack and curtail the Social Rule of Law that was built in the second half of the last century.