It is well known that Costa Rica has great cultural wealth, a mixture of traditions, folklore and years of healthy coexistence of different ethnic groups, resulting in a very rich culture.

In this sense, the gastronomic part of our country is one that has more varieties and can meet a high range of dishes from region to region, and in many cases, from district to district.

We can quickly quote the Caribbean region, characterized by its delicious rice and beans, coconut milk, and spices and ingredients that give a spectacular flavor. Another local featured food is Bon Pan- bread among other ingredients that has a “honey cover” which gives its characteristic black color. 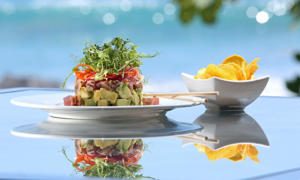 Climbing slightly to the North we reach the city of mangoes, the Alajuela Province. The climatic conditions of this district (and the area in general), favor the cultivation of this delicious fruit. History shows that since the end of the 19th century individuals began planting mangoes in the central park of the city. The Commander of military barracks, Pompilio Ruíz, replicated the practice of planting fruit in other areas of the district, giving Alajuela this distinct characteristic.

We arrive on this gastronomic tour in Puriscal, characterized by the development of all types of meat products. Greaves have become the star food of the area as well as the ingredient puriscaleños. Various recipes for using the secret ingredient that are held within families are used make the best chicharrones the country. They are featured in the Chicharrón Fair, held the first week of December.

If you want to enjoy a rich and traditional tamal, you must be travel over to the community of Aserrí. This traditional food of our country, which Aserrí produce in large quantities (with more than 20 factories tamales), is the engine of the economy of the people. With all its different processing methods and secret recipes for the preparation of the dough, many families make a living off of tamales. The Tamales Fair is held in October each year.

To accompany the afternoon coffee, there’s nothing like a rich pejibayes with mayonnaise. If that made your mouth water, then you must remove the craving by going to the Tucurrique community in the canton of Jimenez. This area has 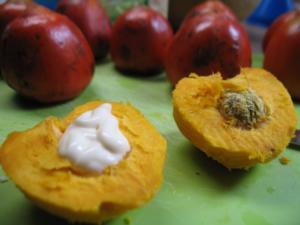 produced pejibayes for many years in large quantities for domestic consumption and for export. The rich taste of this product takes on all variants and combinations that Tucurrique neighbors have to offer. From flour based pejibaye, eggnog, small boxes, and many more! Pejibaye Fair takes place in this community between the months of September and October each year.

Puntarenas is one of the most visited tourist places in our country, and every visitor knows that if you visit the pearl of the Pacific you will without fail try the famous Churchill. This dessert that characterizes Puntarenas dates back to the 40s when a shopkeeper named Joaquin Aguilar Esquivel used to buy the popular slush on the Paseo de los Turistas. However, he added a number of ingredients to the mix in order to make it original. Slush vendors, not knowing what to call this new variant of the slush, named it “Churchill” because of the resemblance that had Mr. Aguilar Ezquivel had with the British leader Winston Churchill. 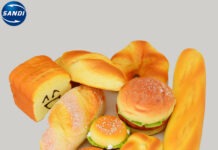 Do You Know Well What You Eat? 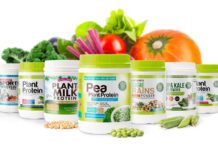 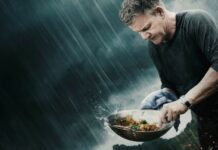