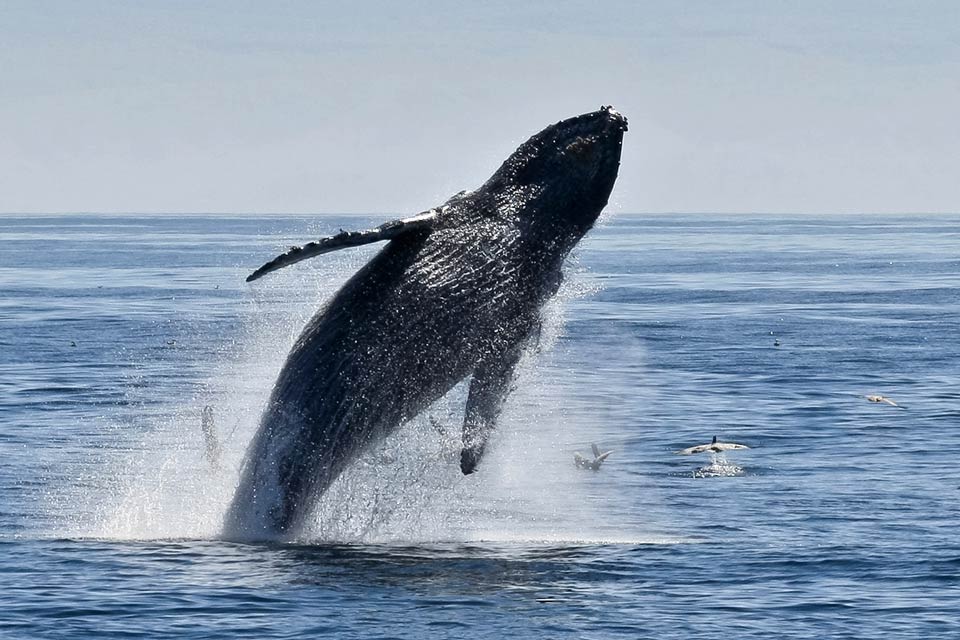 In order to generate and disseminate reliable scientific information on the state of conservation of the country’s biodiversity and its trends, especially in protected areas, for several years the National System of Conservation Areas (SINAC) has been working to strengthen the National Ecological Monitoring Program (PRONAMEC). This program also seeks to generate useful information for decision-making at a local and national level, in land, inland waters and in the sea. (Decree No. 39747-MINAE).

In a first phase and with the support of partner NGOs, institutions and academia, a series of tools or Ecological Monitoring Protocols have been prepared for the marine environment (coral communities, aggregation of aquatic mammals, nesting beaches for turtles, pelagic fish and predators, sandy beaches and climate change) and a series of Protocols for monitoring terrestrial environments, which are currently in their final stages of preparation.

Guanacaste Conservation Area (ACG) staff have participated in various stages of the Protocol preparation process and in various field activities for the validation, training and implementation of the methodology.

Currently and thanks to the collaboration of the Costa Rica Forever Association, it was possible to carry out the monitoring of cetaceans in the North Pacific that began in October 2020.

Scientific research
This research was carried out mainly with the objective of training officials of the Guanacaste Conservation Area (ACG), to carry out investigations and monitoring on their own each time a sighting occurs; also in order to know which aquatic mammals live in the ACG, what is their distribution, identify them and know their behavior.

In each of the routes recognized through field work, researchers and ACG officials have managed to observe sightings of species such as: The Spotted Dolphin Stenella attenuata, False killer whales-Pseudorca crassidens and Humpback Whale -Megaptera novaeangliae

Spotted Dolphin
With the dolphin it was possible to record mothers with calves, singing males, all the behaviors that occur in a breeding area. It was also observed that the dolphin considers as a baby, that individual much smaller than the rest of the individuals sighted, which it swam constantly and in sync with an adult assumed to be its mother, lacking a continuous pattern of spots across its body.

Humpback whale
This population of humpback whales that could be observed feeds in the Antarctic Peninsula and when they come on their way to Costa Rica they stay in different breeding areas, such as: Peru, Colombia, Ecuador and Panama. Costa Rica is the northernmost point where part of the population stays.

It is a migratory species with populations originating from feeding areas in the northern and southern hemispheres to breeding areas in Cuajiniquil in the North Pacific; the vicinity of the Gulf of Nicoya such as Tambor Bay and surroundings of Tortuga Island; in Bahía Ballena, Bahía Drake, around Caño Island and Golfo Dulce in the South Pacific. The whales observed were those of the Southern Hemisphere that can be seen between the months of July to October.

Singing male and humpback whale jumping
Male humpback whales are born with the ability to sing and learn songs throughout their lives. These songs can vary depending on the feeding and reproduction sites that they visit on their travels, their songs are long and circular for more than 30 minutes to mark their territory and attract females, depending on the population in which they are varied. Every year they change a phrase of the song.

Whales jump mainly to communicate, and also to remove parasites from their skin by hitting the water. Communication can be of various kinds, showing that they are stressed if they note boats nearby, releasing energy, content, or communicating the presence and location to other whales.

A continuous process
It should be noted that each field trip is just the beginning of a long monitoring process that is being carried out in the ACG; Since 4 samplings must be carried out in the rainy season and 4 samplings in the dry season, however, according to the researchers, it has been a great start because in a few days it was possible to register most of the possible behaviors for a reproduction and rearing area.

As the project progresses, the ACG will share with society relevant data on the results found in the investigation. For ACG it is important that the public report whale sightings in the surroundings of the protected wild area, to the email: [email protected]
The main data to report are:
GPS location
Date and time of the sighting
A short description of what they saw
Tail photo

Despite Reports from Locals, no Evidence is found of an African Lion in Sarapiquí