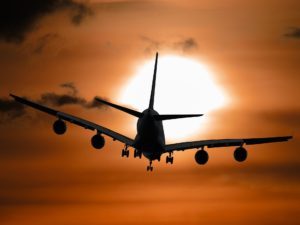 The first known guide in the West, “Description of Greece”, was written in the second century of the Christian era by the Greek geographer and traveler Pausanias.

Traveling for commercial or religious reasons was common in ancient civilizations. For example, in Egypt, Persia and China. Four thousand years before Christ, in Sumeria – a kingdom that was located between the rivers Tigris and Euphrates, in Asia Minor -, the good ways made possible the custom of traveling. Another witness is the Silk Road linking Constantinople with Beijing: there were people, new ideas and technologies circulating around them, such as porcelain and paper codices that would replace the scrolls.

The Traveler believes that the origins of tourism are clearer by looking at certain words. When today we talk about hospitality is said to be “the hospitality industry”. The first guild of hoteliers was born in Florence (Italy) in 1282, to attend the pilgrims. Today in Acre (Israel) you can see the Templars’ Hospital, dating from the 12th century. It was a hotel, where the warrior monks rested. 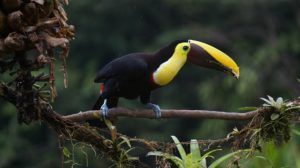 Modern guides were born with the railroad and the Industrial Revolution of the nineteenth century. Finally, tourist is a word that derives from tourist English, applied from the XVIII century to those European travelers who – to complete their education – made the Grand Tour through Italy to know classical and Renaissance culture. Since then, first with ships sailing and steam, then with rail, cars and airplanes, traveling was becoming easier. Is that in tourism, believes The Traveler, remains that original concern to know new lands and cultures.

The location of the origin of tourism in Costa Rica dates back to the mid-nineteenth century when there were movements of people requiring accommodation and food, as well as transportation facilities. 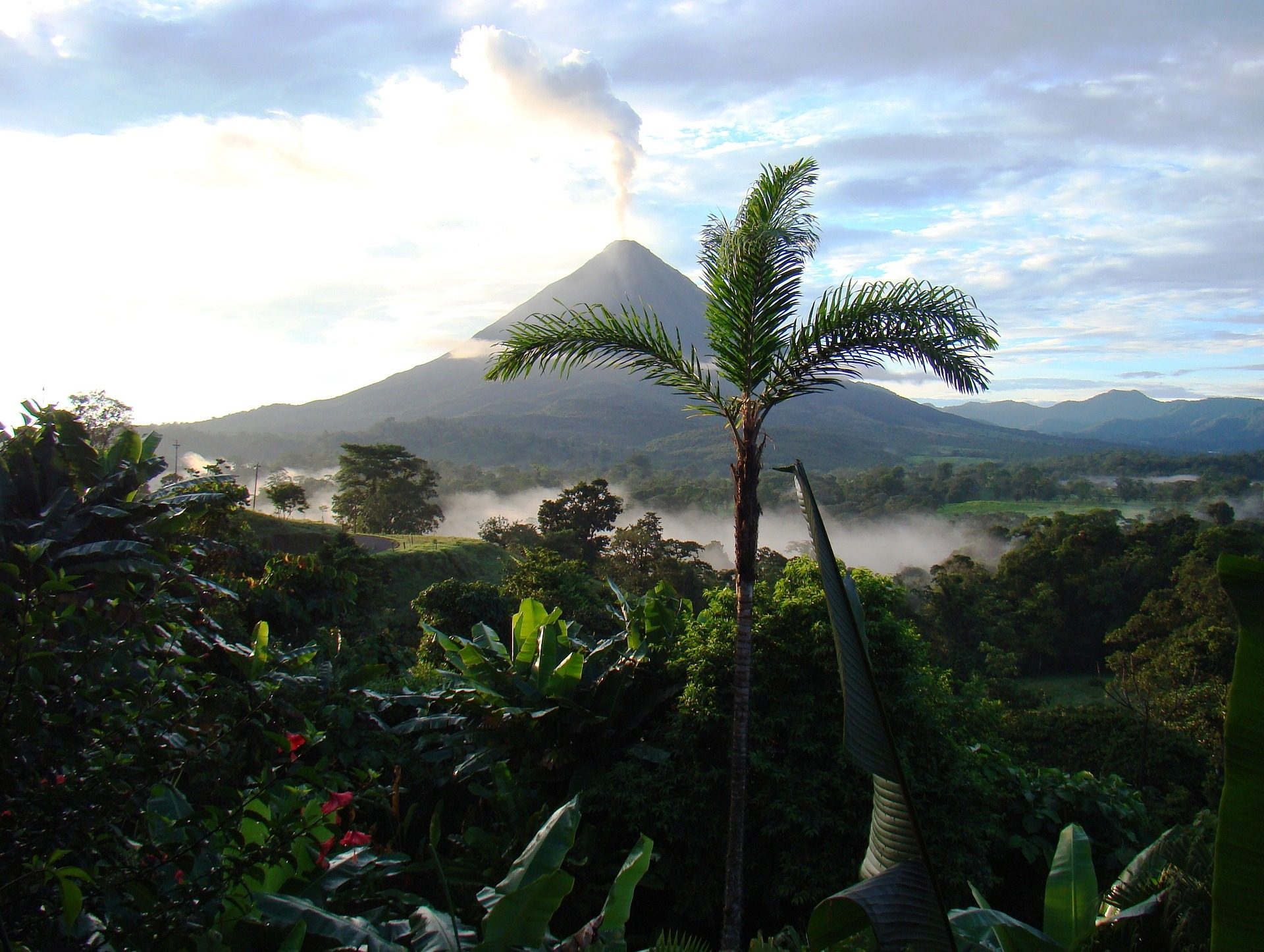 Tourism has become one of the main sources of foreign exchange in the country since the 1990s, displacing traditional products such as coffee and bananas.

Compared to other economic activities considered traditional, it can be noted that tourism activity has displaced other activities that were once considered important.

Costa Rica will Invest $ 156 million in Digitalization of National Treasury