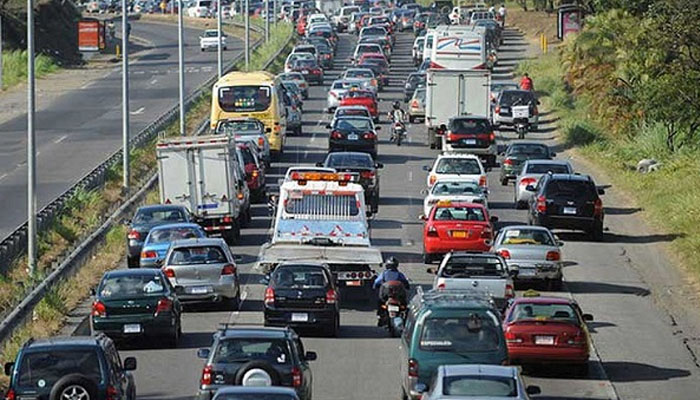 Expanded vehicular circulation hours until 9 p.m. and allowing more businesses to open on weekends, beyond supermarkets and pharmacies, is what the Costa Rican Chamber of Commerce (CCCR) is asking the Government to analyze. Both are necessary measures to “sustain” jobs, as the restrictions inevitably mean less income, said Julio Castilla, president of the entity.

The Chamber did indicate that it “welcomes” the gradual reactivation of trade, but it made these aditional requests and described them as a decision that would have a great impact for “a seriously affected sector.” However, extending the hours of vehicular circulation is necessary to reactivate trade.

Castilla reiterated the desire to maintain the necessary cleaning and prevention protocols, with the aim of promoting “the gradual opening and generation of confidence to reactivate the country.”

A survey conducted on March 23rd by the Chamber of Commerce determined that more than 55% of the companies consulted planned to make layoffs, if the sanitary restrictions remained as they were, for more than four weeks. In that sense, Costa Rica makes vehicular circulation more flexible. 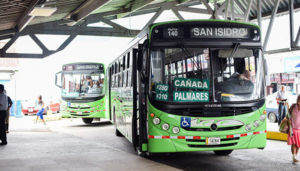 Vehicle circulation is currently permitted between 5 a.m. and 7 p.m., Monday through Friday, and restricted according to license plate numbers. On weekends, the restriction is tighter because travel is allowed only to go to the supermarket or drugstore.

Starting May 1st, gyms, swimming pools, cinemas, and theaters may open but only with 25 percent maximum occupancy and only Monday through Friday. While barber shops, beauty salons and sales of spare parts for vehicles or bicycles may open on weekends. Users must respect the schedules allowed for vehicular circulation.

The validity of the vehicle circulation restriction was extended until May 15th. Vehicular circulation schedules must be respected by users.