Dutch researchers found out that the age limit for humans is 115,7 years for women and 114,1 years for men, despite the improvement of the quality of life lately.

Scientists of Tilbur University located in Roterdam analyzed the information on the lifespan of 75,000 Dutch people in the last three decades. John Einmahl was in charge of the study.

“We live longer now, but this generation has gotten older in the last 30 years” – explained John Einmahl from AFP.

“There is like a wall there. Our life expectancy has increased”. The number of people who have made it to 95 years in the Netherlands has tripled.”

These studies complement the results of a research carried out by a group of American scientists last year. It drew them to the conclusion that people don’t tend to live up to extreme ages like in the past.

Einmahl and his colleagues also concluded that there hasn’t been any fluctuation in longevity anymore. 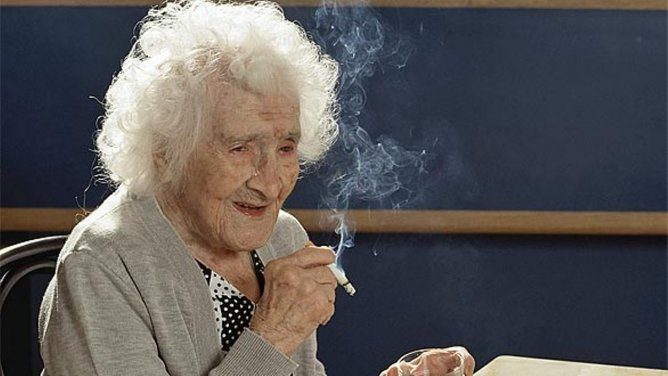 However, the professor remarked that there are exceptional cases like Jeanne Calment, the oldest person in three centuries. She passed in 1997 at 122 years and 164 days.

Until What Age Do Girls Grow? Myths and Realities

The World Health Organization Removed Cannabis from the “Drug” Category