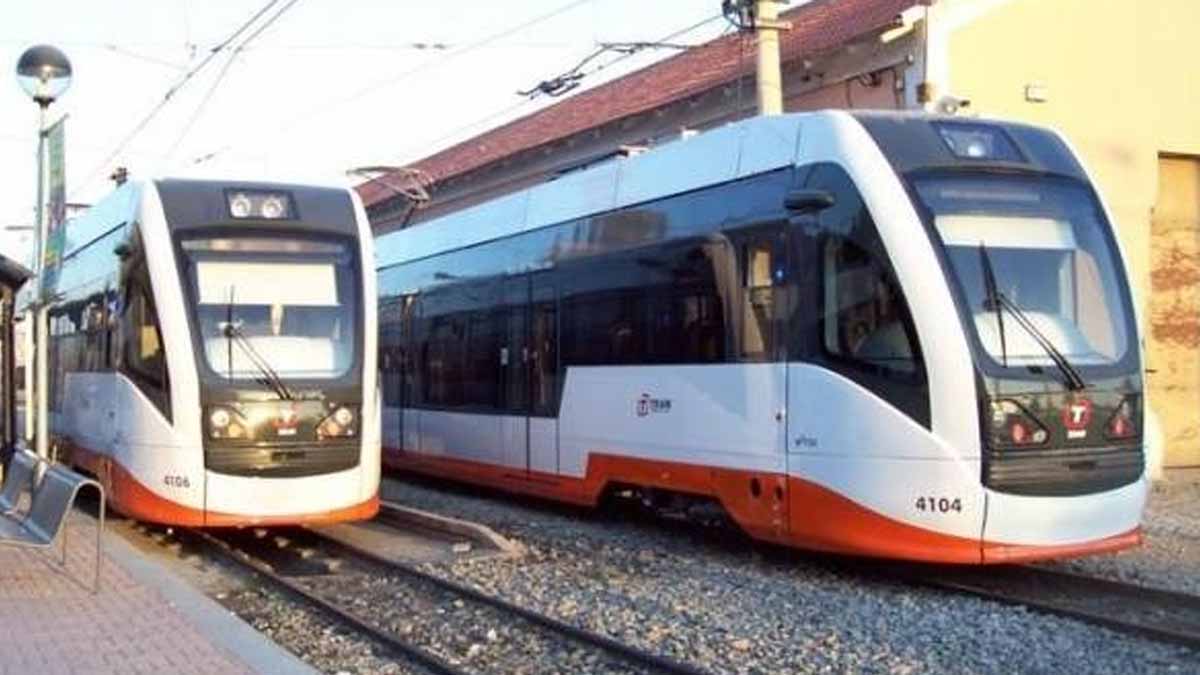 With fanfare the Carlos Alvarado government, through the action of the Costa Rican Railways Institute (Incofer), has announced that it hopes to soon give the starting signal and open the bidding process for a project that will make history: the high speed passenger train, 100% electric and bidirectional. It only remains for the Legislative Assembly to approve a loan of US $ 550 million granted by CABEI to support the work.

“The Project is consistent with the ecological efforts of Costa Rica and key to ending the traffic chaos within the Greater Metropolitan Area (GMA). It will mobilize 200,000 users per day and more than 50 million a year, ceasing to emit 1.8 million tons of CO2, in the first 30 years of operation. In addition, it will significantly reduce travel times. At peak hours, taking about three hours to drive the section of the Juan Santamaría International Airport to Paraíso de Cartago; with the new system it will take only 50 minutes ”, assures Mario Durán, project manager. Although acknowledging the relevance of the work, a group of specialists expresses concern that the project increases public debt amid a critical budgetary and fiscal situation due to the COVID-19 pandemic and also cast doubt on the effectiveness of the design.

“It is a necessary project, but it must be reconsidered. The best option for the country would be to opt for a commuter train that travels from semi-urban to urban areas and offers the service with a frequency of 10 minutes, whose cost would be around US $ 800 million (practically half of what is proposed) and would also allow savings in time for users,” says Miguel Carabaguíaz, former president of Incofer.

“The train is not going to solve the problems of traffic congestions as the government says and will reduce CO2 emissions by less than 1%, because it would move the same number of people that move a single bus line in the GMA, so the ecological impact is not that big either. A solution more in line with the economic reality and needs of the country should be structured,” adds Carlos Hidalgo, former public policy analyst on Latin America at the Cato Institute.

Ticos Who Arrive in the Country Must go to quarantine, Even With a Negative Test for COVID-19, but Foreign Tourists Do Not

Should a third party be involved?

For Luis Loría, economist and researcher at the University of Aberdeen (Scotland), it is necessary for an independent entity to analyze in detail the studies that support the project and the impact of the investment to create a robust system. “The layout was made based on the current bus routes, without considering a new sectorization proposed by the Ministry of Public Works and Transport to order the existing traffic, so it is not known if the systems are going to be able to complement each other in the future.”

While refuting all the criticisms, Durán emphasizes that the company IDOM, in charge of the feasibility studies, is supported by the experience in more than 1,019 km of light rail infrastructure in 48 cities, 300 km of suburbs and 1,200 km of high-speed networks. Additionally, the Executing Unit has specialized consultants to review the documentation, financed with technical cooperation from CABEI and hired through a contest, carried out through the official SICOP platform. He believes that the most important thing is to make way for the construction work to get started and perfect details along the way.