Few know it but Osa Peninsula concentrates the largest amount of gold in Costa Rica –especially in Corcovado National Park- which attracts a considerable number of local artisan miners. Yet even mining is prohibited within the Corcovado’s limits, its small-scale practice has been tolerated to an extent and absorbed as an alternative recreational activity for tourist, though.

History says Christopher Columbus arrived in these lands in his fourth and final voyage and was dazzled by the lushness of nature and the gold’s ornaments wore by indigenous people who met him. Thus, he wrote a letter to the Catholic Kings assuring he had arrived to a place “crowded of gold”. Due to this belief, Columbus named this land as Costa Rica –Rich Coast, as in English. 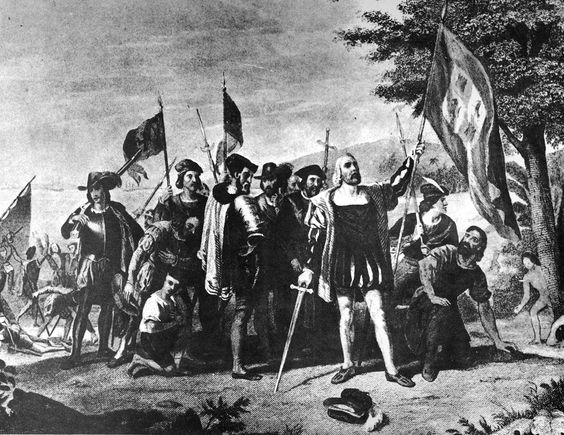 Even so, gold mining never was an important economic activity in Costa Rica for that time. In fact, Costa Rica mainly lived off tobacco, corn and wheat growing during colonial period, in contrast to México, Perú and Bolivia that were exploited as precious metals providers for the Spanish crown. Big-scale gold mining started then in 1820, just to decline in 1840 and experiencing a revival in 1930 when a sort of gold fever shook the entire country.

As tropical biologist Efigenia Garita explains, gold mining became during that fever a main economic engine for Osa community due to its natural-resource-extractive orientation for a living, to the point when 1,400 oreros –or gold busters, as in English- almost swept along a third of Corcovado area towards the 80’s, even provoking alterations to the forest’s light and temperature cycles because of landslides.

After declaring Corcovado as National Park in 1975 Costa Rican government has made a significant effort to eradicate any kind of source-extractive activity in this zone, especially indiscriminate logging, hunting and mining.

But fine words are one thing and actions are quite something else. Lack of job opportunities and the illusion of getting rich overnight still motivate hundreds of people to golding up –orear, as in Costa Rican Spanish- in the river banks of Corcovado clandestinely, searching for some grams of aurum, or even a nugget of happiness that helps to keeping out of poverty. 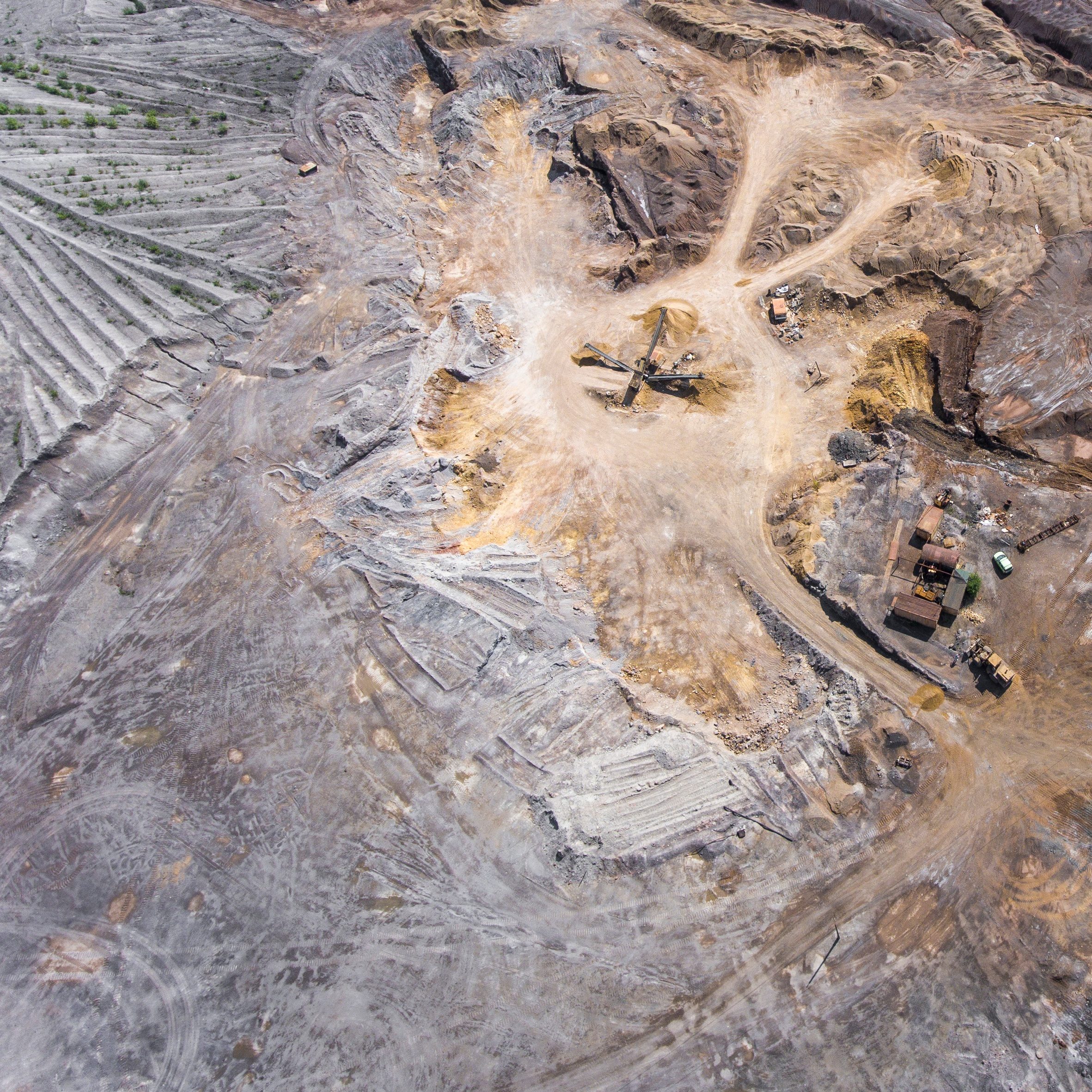 Osa Peninsula along with Tilarán and aguacate regions are the gold mining zones of Costa Rica. But Osa area has the interesting feature of accumulating sedimentary gold in the banks of Rincón, Tigre, Agujas, Conte, Barrigones, Nuevo, Carate, Madrigal, Sirena, Pavo, Claro and Corcovado rivers. To collect sedimentary gold you only need a sieve to separate the precious metal out of sand and gravel in a handicraft way.

As harmless as it seems, artisan golding up may represent a real threat to delicate environments like Corcovado forest in the long term. According to orero Jorge Alvarado, a gold buster removes one cubic meter of sand on average during a searching of six hours to find, luckily, a gram of gold. Now consider that Ministry of Environment and Energy of Costa Rica (MINAE) estimates that 250 artisan gold miners extracts the precious metal in Osa Peninsula currently.

Same MINAE assures that artisan gold mining is not the worst threat to Corcovado ecosystems. “some people blame oreros on hunting protected species when settled in their camps”, MINAE spokesman Alejandro Azofeifa says, “but most of the animal killings within Corcovado are perpetrated by poachers with military weaponry”.

Far from the romantic image of oreros as challengers, even free-spirited people, gold busters must cope with extreme natural conditions as rain, cold, river flooding, venomous snake bites, wild animal attacks, getting lost in the forest or starvation, not to mention experiencing episodes of robbery and pillage.

Rural Assistant Guard spokesman Albin Cortés says that a crew of 25 rangers –whose number is decreasing because a lack of governmental funding, unfortunately- has the difficult task of patrolling an area of 420 square kilometers for prevention. “We make two or three gold confiscations per year but never so serious as illegal hunting” albin Cortés assures.

In the spirit of cultural respect and social inclusiveness boosted by Costa Rican government, artisan gold mining in Osa Peninsula is being incorporated as a controlled tourism attraction. A proof of this is the creation of gold tours that lead to visitor onto river banks with a sieve and a miner guide who explains the traditional process of golding up backed up by centuries of practices with a minimal impact to nature.

One of them is Tour de Oro El Rancho, located at 2 kilometers at the west of Rancho Quemado bridge. Another one is Tour de Oro Las Fincas, near to the first one. All of these golden tours offer traditional miners’ food –as arepa orera- and artcrafts piece of gold and quartz, among other attractions.