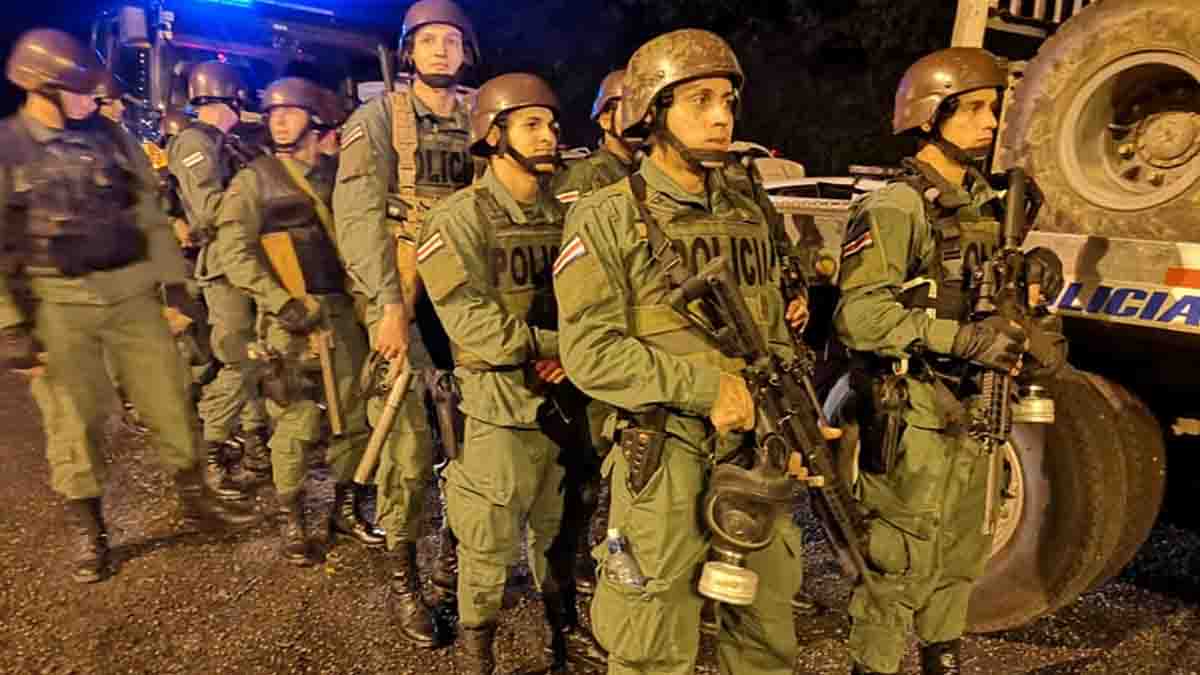 Encouraged by the Costa Rican experience in seven decades of peaceful coexistence without an army, Oxford University Press has just published in the United Kingdom the work: “Ethics, Security and the War Machine. The True Cost of Militarism,” by philosopher Ned Dobos, professor at the University of New South Wales at the Australian Defense Force Academy, Canberra.

“The history of military abolition in Costa Rica was my inspiration to write this book,” says Dr. Dobos of his philosophical monograph on the proscription of the armed forces. “Demilitarization and neutrality constitute the most powerful idea brought to humanity by the peaceful Central American Republic,” says the Ambassador of Costa Rica in Australia, Armando Vargas Araya, and points out: “It is the first time that this idea-force has been the object of examination with philosophical reasons, in Oceania”.

“In many countries, we do not seriously question whether the armed forces should be maintained or dismantled. We simply assume that each state needs an army. This is unfortunate because armies are very expensive, not only financially but morally and culturally,” says Professor Dobos.

“Most national leaders don’t seem to understand it. President José Figueres Ferrer was a rare exception,” says the Australian academic who summarizes the abolition of the army in 1948 and its positive democratic consequences.

“I have written this book to offer all governments a better understanding of the dangers and damage caused by military institutions,” adds Dr. Dobos. In five chapters it analyzes, at the level of ideas, the moral, cultural and political costs of the armed forces, as well as the risk of provoking war, invasions, or the dangers of the abusive use of the military apparatus against the people and the State.

The Australian academic’s specialty area is the ethics of war and political violence, with particular emphasis on humanitarian armed intervention, and soldier-state relations. Cambridge University Press published in 2012 his book “Insurrection and Intervention: The Two Sides of Sovereignty”. The new book, which has yet to be released to the public due to the COVID-19 Pandemic, is now available online to be purchased from anywhere.

The Science behind the Factors that Influence Healthy Aging