Home News Costa Rican Government Guarantees Rice Supply For All The Population During The... 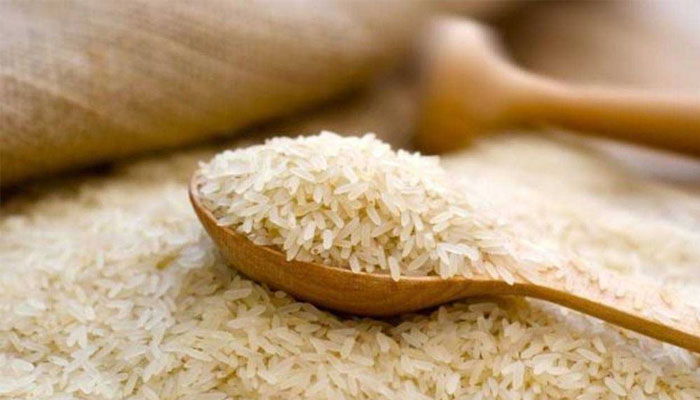 In the face of the emergency due to the impact of COVID-19, the Government of Costa Rica has taken measures to enable the importation of 50,012 metric tons of rice with a tariff of 6.5%, ensuring the supply of this grain for national consumption while maintaining the price for the consumer.

In the promulgation of the decree, factors such as the request and alert made by the national rice corporation: CONARROZ, about the risk of entering a shortage were taken into consideration; the sustained increase in the international price of rice and the effect this could have on the consumer price; and the need for resources for public finances in the framework of the national emergency.

Laws for the benefit of the Tico population

The Costa Rican Creation Law of the Rice Corporation provides: “That the Ministries of Agriculture and Livestock (MAG) and Economy, Industry and Commerce (MEIC) must provide the volume of rice to be imported when necessary to cover the shortages of national production”.

In compliance with this legislation, on April 8th, CONARROZ requested the authorization to import 50,012 metric tons, in order to meet the projection of food reserves and complement national production, ensuring the purchase from national producers and the timely supply to the population. 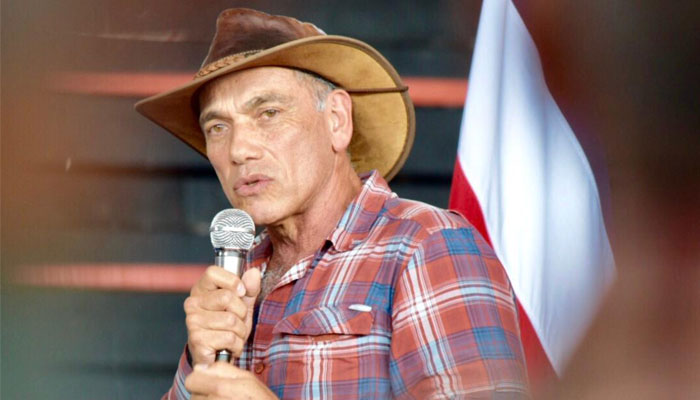 The Minister of Agriculture and Livestock, Renato Alvarado, stated that “this shortage is part of the situation experienced worldwide by the COVID-19 pandemic, as Costa Rica being a country with a deficit in rice production, depends on the behavior of the international market, these situations have been observed that may compromise the future supply of rice not only due to availability but also due to the prices at which it is being quoted.”

Alvarado emphasized that, when making the decision, the possible lack of grain for the country’s inhabitants had to be weighed as a priority element. The government of Costa Rica benefits citizens in a timely manner.

Actions taken for not harming the consumer

Victoria Hernández, Minister of Economy, Industry and Commerce, explained that “a measure such as this, seeks a balance between timely supply for the population, security for Costa Rican families and income for the State.” With this initiative, the government of Costa Rica is concerned about the welfare of its citizens.

Likewise, Hernández pointed out “this decree is part of the actions that we execute so that the consumer price is not affected and we dispose of the product, knowing that 43% of the rice consumed by Costa Ricans is produced in the country. It is important to highlight that the estimated tariff of 6.5% today allows the price to be maintained for the population”.