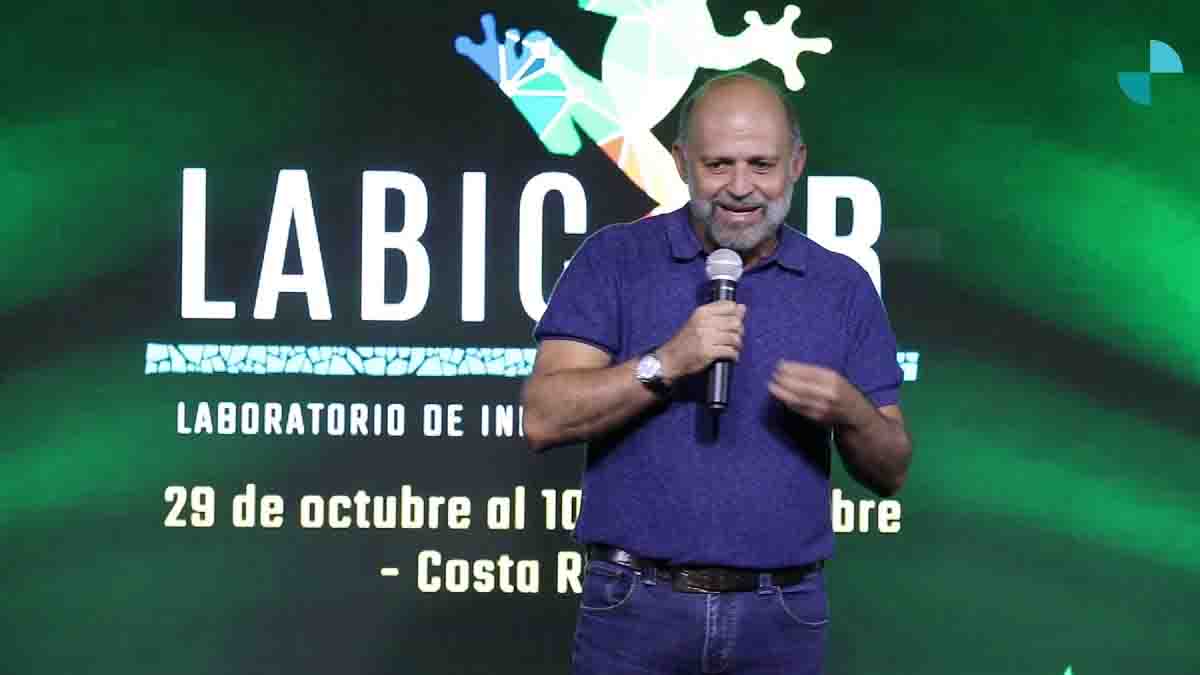 Costa Rica announced this past week that the “Group on Earth Observations” and “Google Earth Engine” chose the country’s main project to develop a deforestation detection system.

The initiative called “Addressing deforestation and forest degradation in Costa Rica using Google Earth Engine“, presented in April by the Ministry of Environment and Energy, is part of 31 other projects that were selected to create a program that seeks to attack the most important global challenges.

“This initiative constitutes an integrated monitoring system that allows analyzing the evolution of natural resources, biodiversity, agricultural activities and urban development in the country,” explained the Minister of Environment and Energy, Carlos Manuel Rodríguez.

According to the authorities, open data from earth observations will be used, thanks to Google Earth Engine’s unlimited licensing packages, for two years, valued at $ 3 million and the technical support of the organization EO Data Science, valued at 1 million dollars.

Google Earth Engine can provide access to large numbers of Earth observation databases and allow the processing of this information to carry out different types of analysis.

With this project, Costa Rica seeks to take advantage of the tool to generate better algorithms for estimating change detection maps, proposing the development of an early warning system that will generate information to take rapid action against deforestation.

The Vice Minister of Environmental Management, Celeste López, explained that in the country, the detection of deforestation, degradation and restoration of forests is a complex task, since the activities are relatively small and are distributed throughout the territory.

“We want to achieve the development of more accurate estimates of these dynamics and related carbon emissions, and share this knowledge with other countries that have the same challenges. Furthermore, we want to work on the construction of an early warning system that allows information to be generated in the shortest possible time on illegal activities related to deforestation,” added López.

The Costa Rican authorities indicated that the objective is to allow this technology to provide more precise information on the different dynamics of the use of the territory and to strengthen national technical capacities in the use of information from land observations.