The Costa Rican government will present a bill to attract retirees and foreign investors who can bring their incomes and inject them into the local economy of the nation. Thus promoting our country as a post-retirement destination.

The Minister of Coordination with the Productive Sector, André Garnier stated: “This initiative is about promoting foreign consumption and investment, and that these, in turn, are implemented to promote the local economy”.

Garnier pointed out that the text of the bill is “practically ready.” He also commented: “All the conditions will be established in the case of the pensioners, the minimum income that would allow applying for residence in the country, and also in the case of investors, a minimum amount will be set investment”.

Minister Garnier stated that: “We are not talking, in any way, about going back to old schemes where there were excessive exemptions; all people who want to seek that status will have to comply with national legislation.”

Currently, it is known that pensioned residents who live in Costa Rica must demonstrate that they have a minimum monthly income of $ 600 (about ¢ 343,000), either from their pension or from remittances. As for potential residents who receive rent, they have to prove that in the next five years, their monthly profit will be greater than $ 1,000 (around ¢ 572,000).

It is important to know that all people who wish to reside in Costa Rica must be properly insured; either through the Costa Rican Social Security Fund (CCSS) or that they bring their international insurance, and comply with all the laws of the country. In the year 1971, there was a regulation called Law for Pensioners and Rentiers. It granted a series of exemptions to make the stay of potential foreign residents in Costa Rica attractive.

Costa Rica is the best option for calling home

One of its main charms is having a nice warm climate the year-round, which makes it very different from its neighboring countries. In addition to its low cost of living, an excellent health system and modern telecommunications are just some of the advantages that Costa Rica offers. Costa Rica has remained among the top ten places in the publications of the Global Retirement Index, with these privileged positions for more than seven consecutive years.

An interesting fact to know is that Americans are the foreign citizens who most appreciate Costa Rica as a retirement living option. Currently, in the country, there reside around 100,000 US citizens, including retirees, according to the US State Department. 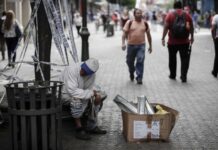 Unemployment In Costa Rica Continues to Decline and Stands At 14.4% 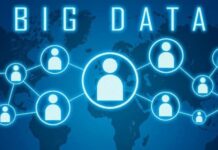 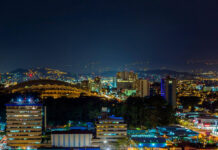