The initiative of the animal groups ensures that the abusers are punished with up to three years in prison.

The protection of animals, especially domestic animals, has become a social demand that is receiving increasing political recognition. In Costa Rica, the defense of cats, dogs, roosters and many other species has reached the highest level of attention with the signing, last Sunday, by the government’s president, Luis Guillermo Solis, of one of the most advanced laws of the World in this matter. 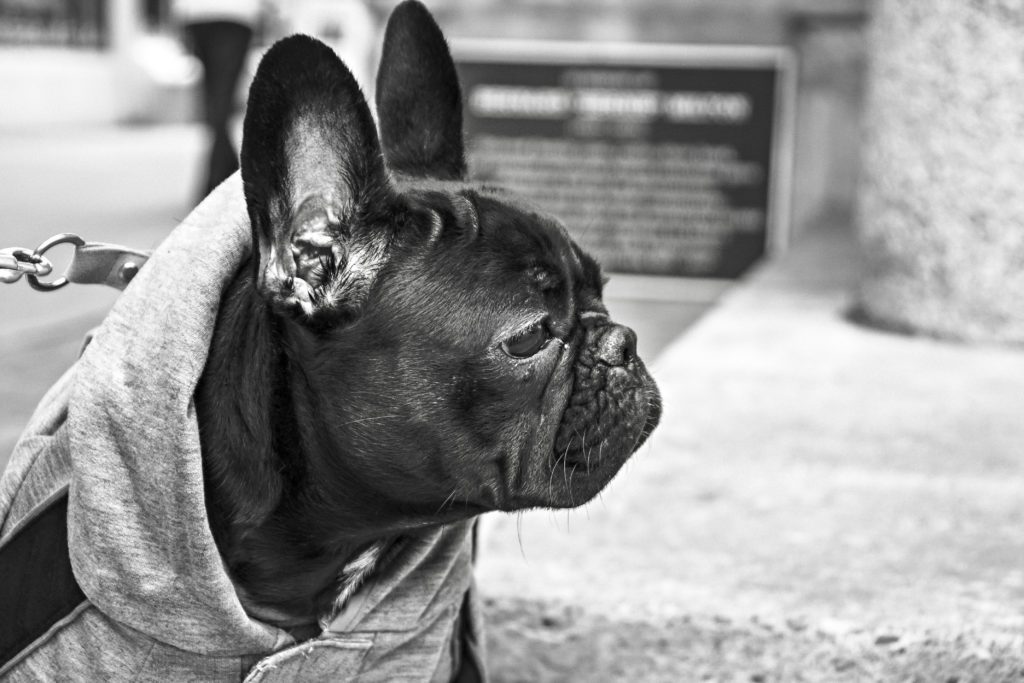 The definitive ratification of the amendment of Law 7451 of Animal Welfare – a text processed through a popular legislative initiative – was signed by the president of Costa Rica and three of the ministers of his government in a public act in the center of San Jose, in the presence of hundreds of people and their pets.

The public celebration on the Paseo Colon in the capital of Costa Rica culminates a long process in which animal advocates have managed to introduce legislation with very important penalties for activities with a long tradition in this country such as dogfights and roosters.

One of the protagonists of the festive day was the dog known as Duke, the victim of an aggression that caused serious injuries and partial loss of the muzzle.

President Luis Guillermo Solís acknowledged in his speech the efforts of organizations and society to promote the law in favor of “our younger brothers,” as well as the work of a group of deputies who led the process of the initiative in Congress. 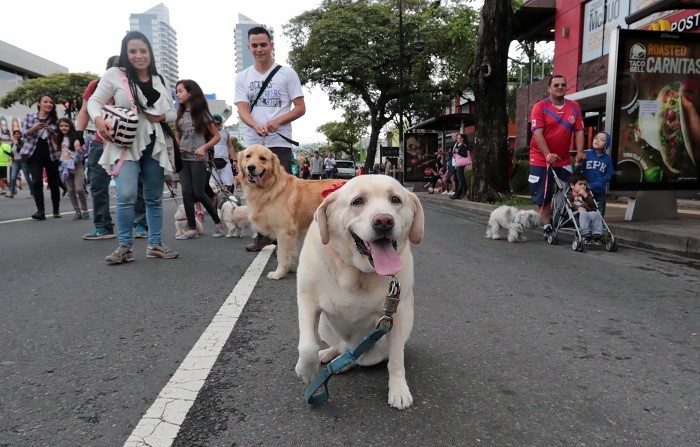 “Today is a very special day for Costa Rica, it is one of those days when it is a great meaning that we are one national family. We have passed a point of that to move towards a better moment that will be built step by step with a law that guarantees that the mechanisms are perfected, that practices are improved and that there is more depth in the culture of animal welfare “, declared the agent.

The law was passed unanimously last May by MPs after six years of being presented to Congress by popular initiative and after numerous modifications of its original text, including paragraphs that had been identified as unconstitutional by the Constitutional Chamber.

Another penalty that is imposed is that of up to a year in prison to the person who organizes, encourages or fights between animals, such as roosters and dogs. The law only includes the terms “domestic animal”, which is the one that by its evolutionary and behavioral characteristics coexists with the human being, and “domesticated”, that through the effort of the human being has changed its wild condition.

The law also includes economic fines for those who leave a domesticated or domesticated animal. Fishing, aquaculture, farming, zootechnical, livestock, veterinary activities, those for the purpose of improving sanitary or phytosanitary control, marking, reproductive control or hygiene of the animal species are excluded from punishment.

Activities that are carried out for the purpose of protecting public health and veterinary health are also outside the legislation. For the mistreatment of wild animals, Costa Rica has other laws that punish the offenders. 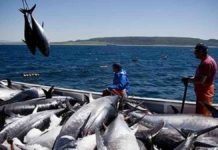 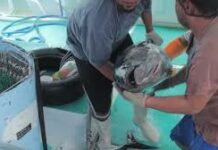