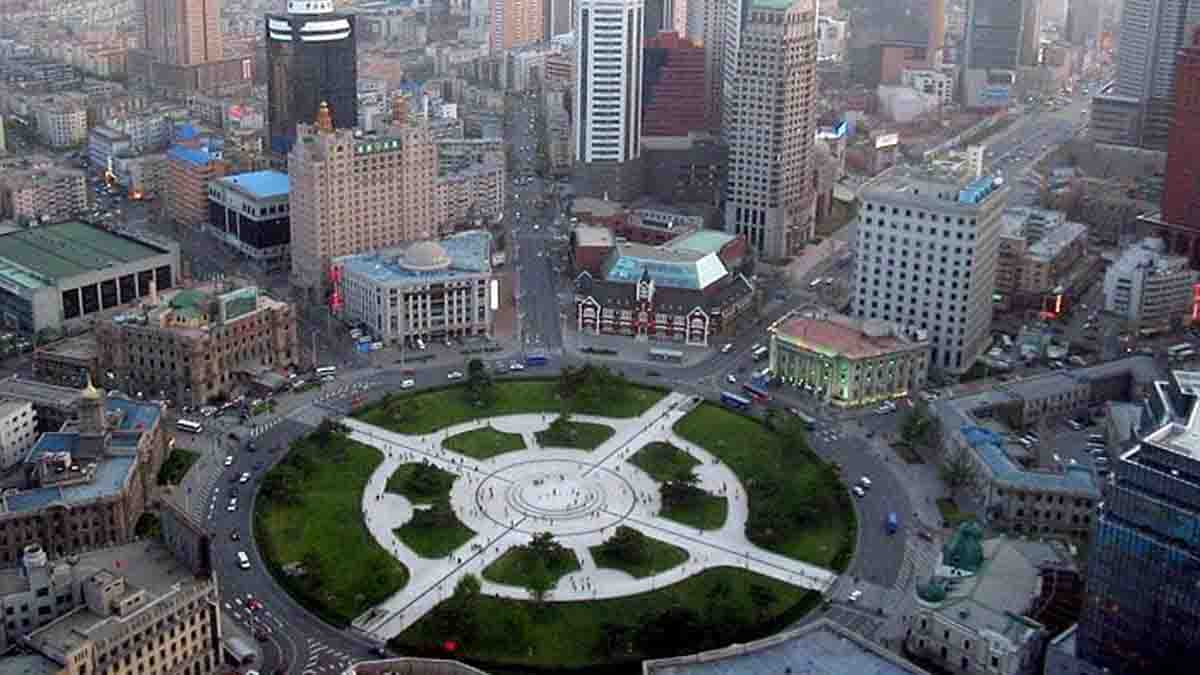 Since the end of March, workers at the Chinese Overseas Affairs Office in Zhongshan City, in the southern Chinese province of Guangdong, have been busy purchasing medical supplies to support the fight against the novel Coronavirus in Costa Rica.

Understanding the needs of the Central American country, communicating with factories and consulting transportation possibilities are some of the most urgent tasks of the office.

By then, the production of medical supplies had improved considerably, but it was not yet easy to find a manufacturer in the city that had obtained the certification of foreign standards.

“We rushed to the mask factories after house-to-house investigation work. We didn’t find one that met all export requirements until April,” said Tan Wenhui, director of the office.

Due to the spread of the epidemic around the world, international flights had been greatly reduced. Tan and his colleagues decided that instead of waiting for all the materials to be shipped, they would deliver them once they were purchased, so that the Central American country would receive aid as soon as possible. 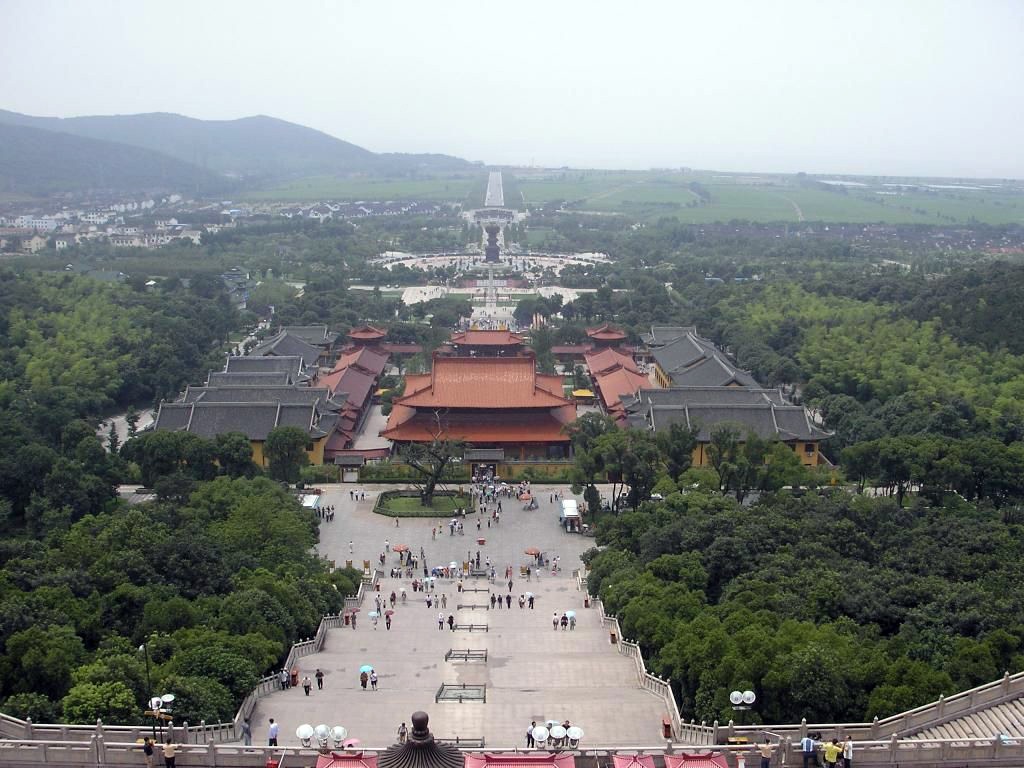 So far, surgical masks, N95 masks, protective suits, infrared thermometers, and thermal cameras have been donated to hospitals and airports in Costa Rica. The Mexico Hospital of Costa Rica is one of the designated health centers for the treatment of Coronavirus patients. “Without a doubt,  very important and necessary equipment to guarantee the safety and protection of our staff, who are on the front line in the fight against this Pandemic,”  the hospital said in its official account on social networks after receiving the donation.

Actually, mutual cooperation and aid between Zhongshan and Costa Rica started in February of this year. “More than 500,000 Chinese from Zhongshan are staying abroad and more than 30,000 of them are in Costa Rica,”  Tan recalled. “Since the outbreak of the Pandemic, the Chinese abroad have been very concerned about the homeland preparing medical supplies”, he added.

According to the director, since many flights were canceled, the overseas Chinese made an enormous effort looking for alternatives to make the shipment and finally the transport was much more expensive than the masks themselves.

The relationship between Zhongshan and Costa Rica dates back to 1855. According to official data, the first Chinese immigrants to arrive in Costa Rica included some from Zhongshan, who started working on farms and later opened their own grocery stores.

In June 2007, China and Costa Rica established diplomatic relations. The president of the Costa Rican Association of Friendship with China, Raymond Tang, from Zhongshan, reported that in the past, most of the Chinese abroad lived from operating restaurants and small shops.

With the economic level improving and the emphasis on education, more and more Chinese have become prominent, including professional astronauts, doctors, lawyers, writers and artists, Tang added.

While striving for their own family, the Chinese also contribute to the development of local society. Isabel Yung, president of the Colonia China Association in Costa Rica, who helped receive Zhongshan’s medical supplies, said that the association organized donations in May this year to buy food and disinfectant items for Costa Rican families affected by the Pandemic.

In just a few days, more than $ 40,000 was raised, with which coffee, milk, meat in sauce, toilet paper, gel alcohol, oil, sugar, rice, spaghetti, among other products, have been purchased. The packages were distributed by the Government among 2,000 needy families in the city of San José, capital of the Central American country.

“The mask is light, but the love of the homeland is very heavy. We hope to transmit the best wishes of the Chinese people to the people of Costa Rica,” said Yung. “Like the Spanish slogan put on the package: Together we are stronger. Solidarity today and always, only unity can make us stronger,” he concluded.