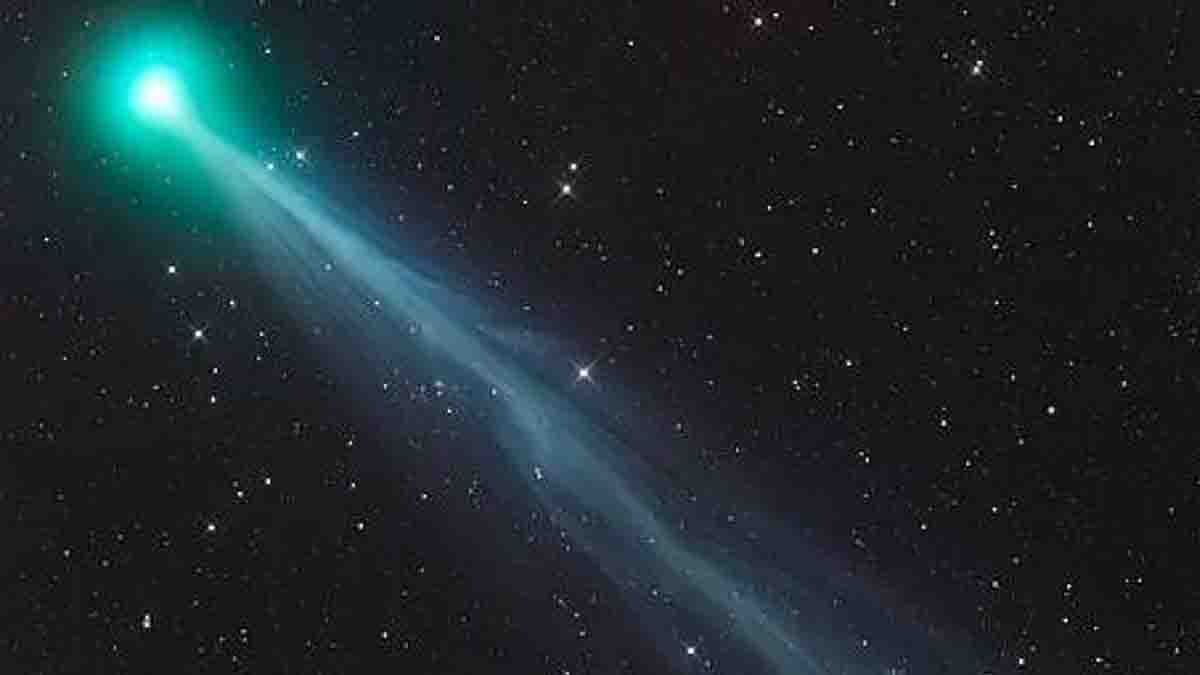 Costa Ricans will be able to see the comet “Neowise”, the first to be visible from Earth this year, without the need for a binocular or telescope. It is was first captured by the NASA Neowise Space Telescope on March 27 and will reach its closest point to Earth on July 23, although it will still be about 103 million kilometers away.

Officially known as C / 2020 F3, it is the third discovered in 2020 and the brightest of the last seven, according to Russian cosmonaut Ivan Vagner, who saw it from the International Space Station.

Eric Sánchez, from the planetarium of the University of Costa Rica, explained that no matter where we are in the national territory, it is enough to look up at a low area on the horizon heading east, shortly before dawn and the comet will be visible, yes, as long as the weather allows.

And from the middle of this month on, the luminous star will be visible at night, this time over the northeast and always without the aid of telescopes or binoculors. Although the comet will be observable with the naked eye, it is recommended to have a clear horizon without buildings or tall objects, as well as low light pollution, to be able to see it more clearly.

NASA’s Neowise satellite was launched in 2009 for the first time and then in 2013 was assigned a new mission: “Assisting NASA’s efforts to identify and characterize the population of near-Earth objects”. Over the years, the satellite has discovered hundreds of thousands of near-Earth objects, and the C / 2020 F3 is part of its latest findings.