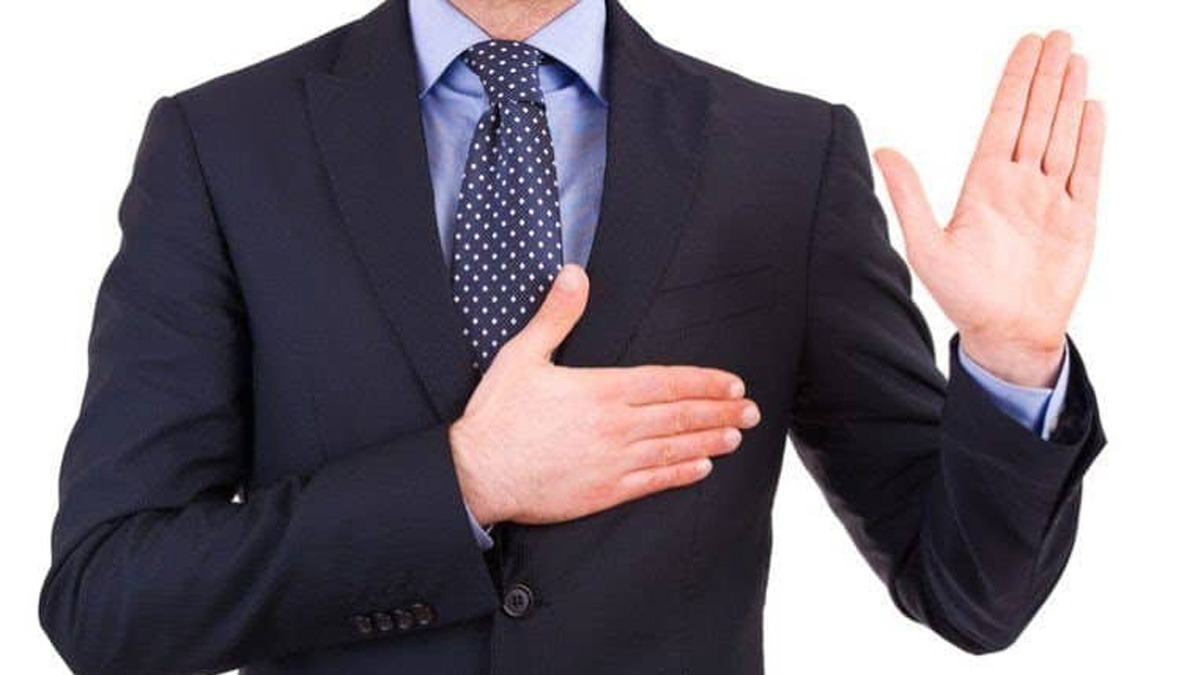 Not all the time do we know how to value people who by nature tend to be very objective and straight foward when saying things. We should understand that honest and direct people are just speaking their mind.

A study published in the Journal of Personality and Social Psychology pointed out that people who are honest and direct are often left alone. Unfortunately, people are not prepared to hear the truth, because they think that honest people are cruel, when they are being realistic.

The research was done by Kai Chim Yam and Christopher Barnes from the University of Washington in Seattle. They found that those with a superficial manner in expressing themselves relate better to people, for the reason that they flow without much thought.

“Those who place less emphasis on honesty and sincerity have generally more sense of humor than their morally conscious counterparts,” the study notes. The study evaluated a group of people who were asked to rate conversations and express their honest opinions.

This is why people prefer to have a good time than to listen to something profound that may make them reflect, but at the same time might make them feel hurt.

However, we believe this is unfortunate as people want to blind themselves to the truth. They prefer to live deceived and thinking that they are happy, when the reality is different.

If you are an honest and direct person you should not worry about being alone, the best thing is to be with people who really value you and appreciate your way of being and not who fear the truth.

Habits of an honest people 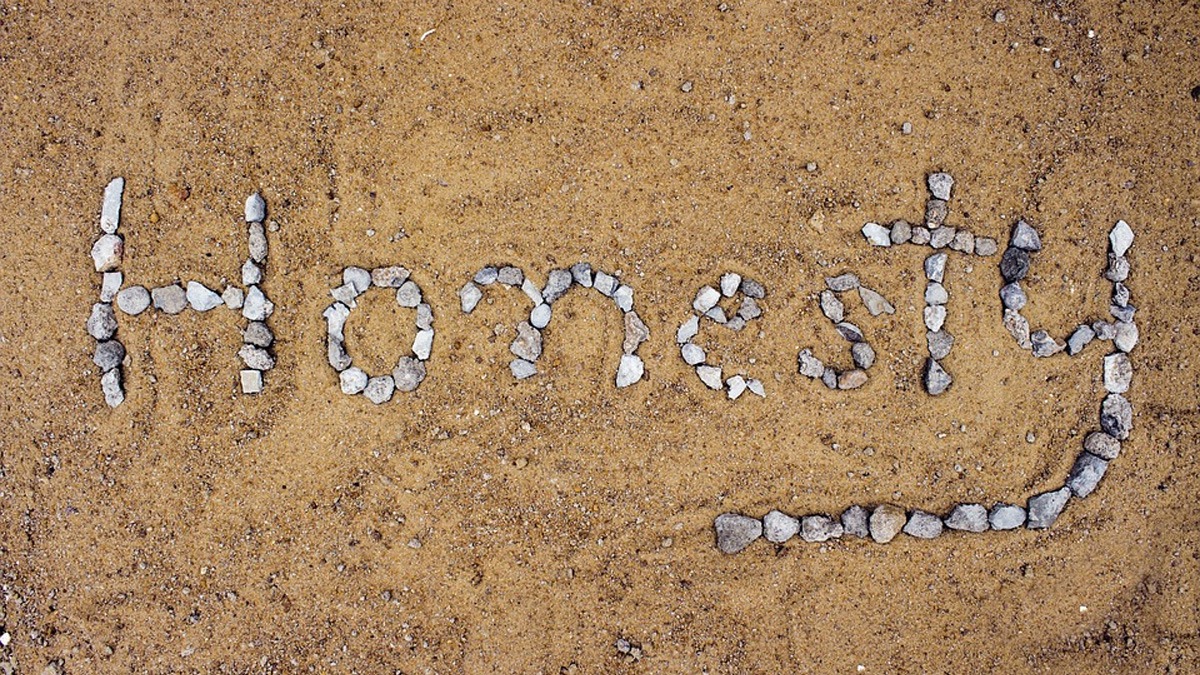 Honest people tend to be happier and deal with problems in a more comprehensive and courageous way. This is so for a very simple reason: honest people are those with a firm coherence between what they think and what they do.

Oddly enough, this type of psychological principle is not easy to put into practice. Honesty requires proper personal development in which to be authentic and to be sincere, both with ourselves and with others.

Let’s look at some characteristics that define the valuable personality trait of totally honest people.

1-They have no fear to express the truth

Honesty means having the courage to always defend the truth in each of the contexts. What’s more, that honesty you try to maintain for yourself also be demanded from others.

2-They are always aware of their limitations

It is quite common to see people who boast of endless virtues. However, on many occasions they are unable to accept their defects. In their case, honest people have made an adequate internal journey to be aware of their limitations.

This self-knowledge favors a personal consistency where there are no falsehoods or manichaeism: just a balance of a humble and respectful heart.

3-They are usually transparent

Honesty is synonymous with transparency because everything one thinks, says and does is in harmony with one’s personality. Being honest is always maintaining the same behavior.

Sometimes the most honest, humble, and noble people feel loneliness or even rejection. This is so for a very simple reason: sometimes honesty is combative and you are not afraid to say out loud what you don’t like.

5- They are people who inspire

People who live their day to day with consistency often inspire those who really appreciate it. Some enmity may be created by their frankness, but those who know how to value the integrity of these people greatly appreciate them.

If honesty and openness were a pattern of life practiced by the majority, surely people would guide their lives on more successful paths, correcting mistakes and improving every day more for the collective well-being rather than the individual benefit.