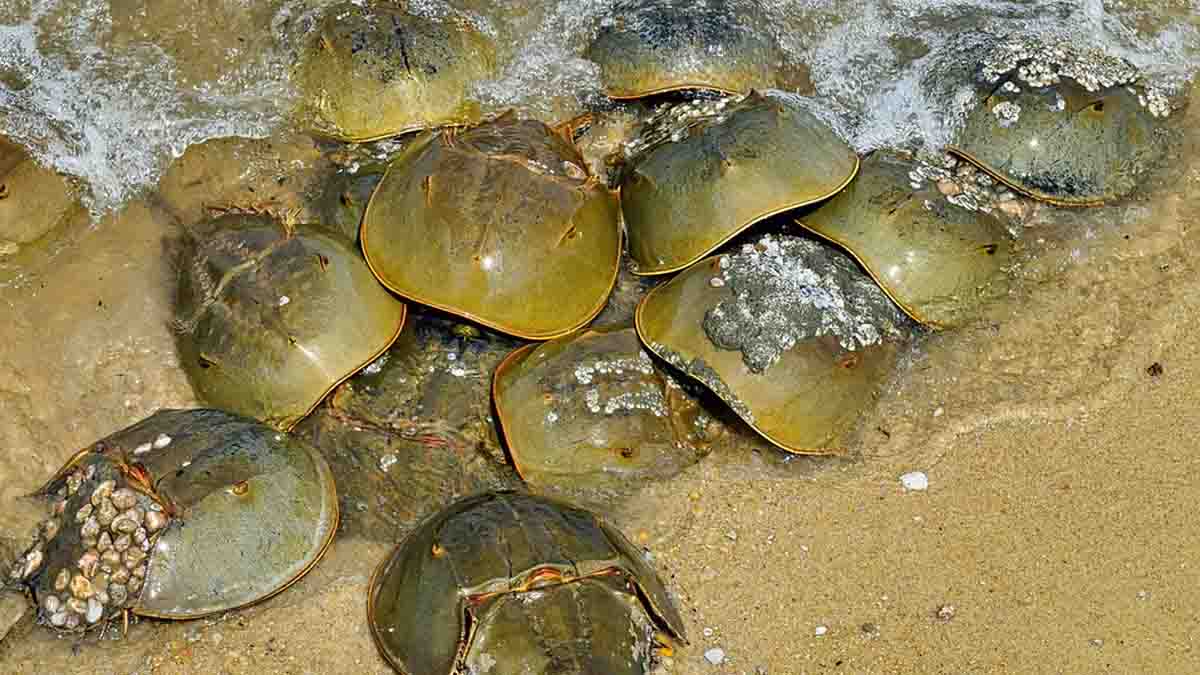 The horseshoe crab has 10 eyes, has been around for over 300 million years, and its pale blue blood might be the key to keeping us healthy. No, it is not science fiction, just ancient science. For decades we have needed this crustacean and its blood for the development of medicines.

And in these moments of COVID-19 Pandemic it is no exception: Scientists are using this creature to investigate a possible Coronavirus Vaccine. As in the past, environmentalists question how medical research affects the population and life of horseshoe crabs and demand that their “milking” be stopped.

How do they help us?

These “living fossils” are important because their blood helps scientists make sure there are no dangerous bacteria in newly created drugs, the type of bacteria that can kill people even in small amounts.

An extract in the crab’s blood cells chemically reacts to harmful substances and scientists use it to assess whether the new drugs are safe. And it is precisely the horseshoe crab blood that we humans have been able to find to do this.

Each year hundreds of thousands of specimens are trapped and taken to laboratories in the United States, where some of their blood is drawn from a vein near their heart. Then they are released back into nature.

“No one really knows the impact this has” 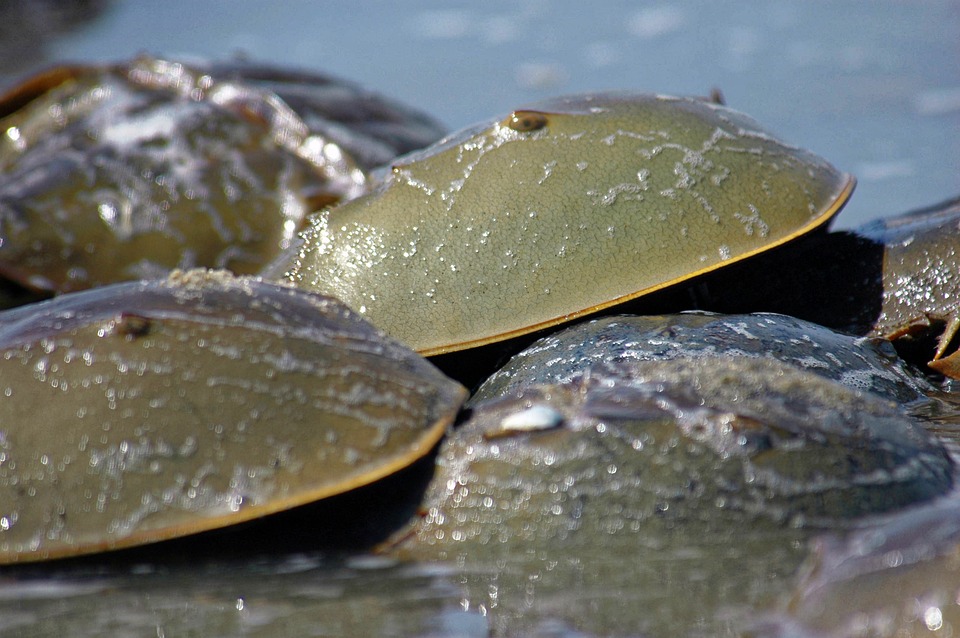 Initially, experts estimated that almost all the crabs survived the “donation. “But in recent years, it is estimated that up to 30% die from this procedure. Other studies suggest that surviving female crabs are less likely to succeed in mating. All of which cause environmental problems, according to activists.

“Right now, they draw blood from about half a million crabs,” says Dr. Barbara Brummer, who is in charge of a team working on nature conservation in the state of New Jersey, where many are caught in the United States. She says that “nobody really knows the impact that blood collection has on the life of that crab” when they are returned to their natural environment.

Although horseshoe crabs are now close to being officially considered an endangered species. The big drug companies point to statistics that suggest the population has remained more or less the same for many years.

For years, research has been done to create an artificial substance that can replace the blue blood of horseshoe crabs. In 2016, scientists came up with an alternative that received the go-ahead to be used in Europe. Some pharmaceutical companies in the United States also joined.

So why are we talking about this now?

Because last month, the organization that test new drugs to see if their safe, the United States Pharmacopeia, said the alternative cannot be trusted to work well enough. So companies have been told to continue using crab blood for testing.

That means any research lab that may have a trial Coronavirus Vaccine will need to verify it the old-fashioned way, with blue blood, if they want to be able to reach viability for human use.

Some pharmaceutical companies say they can meet the demand for a COVID-19 Vaccine without having to draw blood from many more crabs than normal. Swiss firm Lonza this month began making a vaccine – which will be tested in humans – and which “will not require more than a day of “blue blood production”. There are at least 30 companies working on a vaccine and each one has to go through these tests. 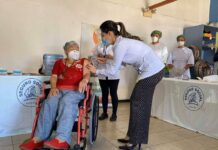 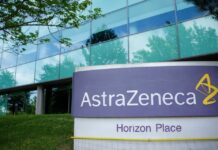 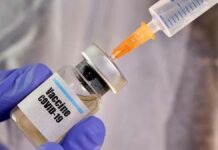 Enough Doses are Guaranteed to Immunize 1.5 million Costa Ricans with the COVID-19 Vaccine