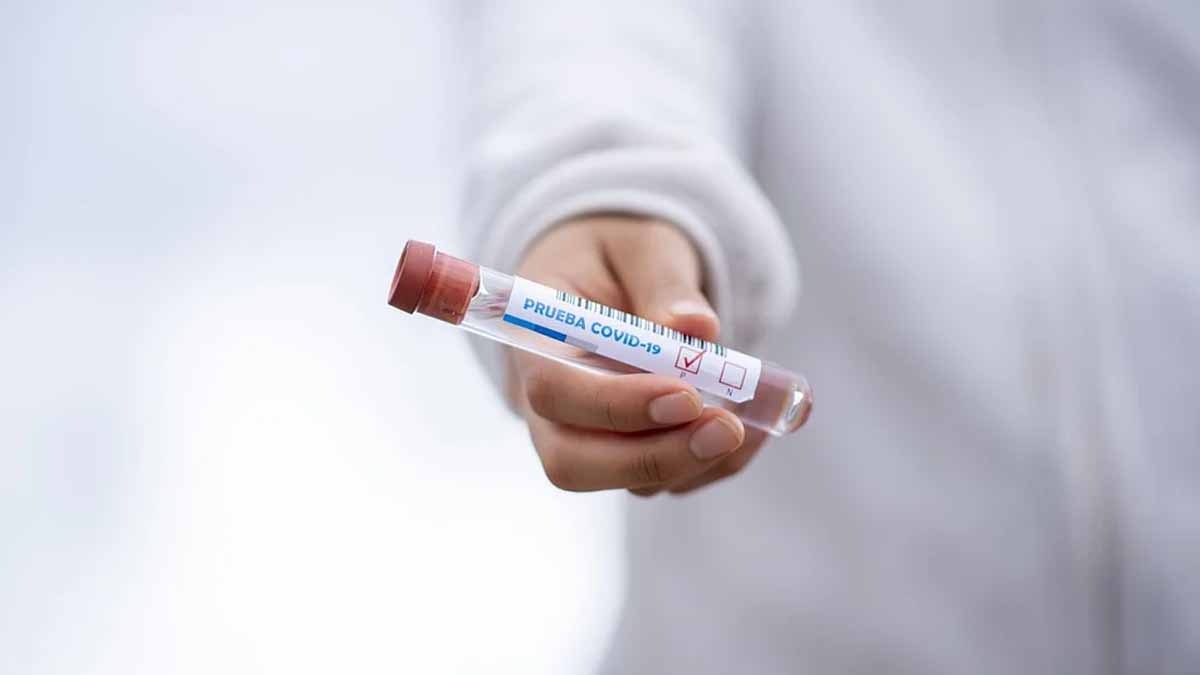 Russia announced this past week that they would soon have the capacity to produce hundreds of thousands of doses of the Coronavirus vaccine every month at the end of this year and that they would raise their production to “several million” next year.

“According to the first estimates (…) we will be able to provide several hundred thousand doses of the vaccine each month starting this fall and then several million from the beginning of next year,” said the Russian Minister of Commerce, Denis Manturov.

Manturov explained that three biomedical companies would start industrial production of the Vaccine developed by the research laboratory in epidemiology and microbiology “Nikolái Gamaleia” as of this September.

Russia, like many other countries, has been working for several months on several  COVID-19 vaccine projects and for now the priority was given to the “Gamaleia” laboratory strain, developed in collaboration with the Ministry of Defense and whose details were not published, which prevents international certification of its effectiveness.

Clinical testing of the COVID-19 vaccine developed by the Russian National Center for Epidemiological Research and Microbiology in Russia ended on Saturday, July 1st  and entered the registration stage. “The vaccine against the novel Coronavirus developed by the Gamalei center concluded the clinical tests and now the protocols are being prepared for certification,” stated Russian Health Minister Mikhail Murashko.

According to the Minister of Health, doctors and teachers will be the first to receive this vaccine, and it is planned that it will be sent to all Russian regions starting August 10th. “We plan that the broader vaccination campaign, which will gradually be added to the new care system, beginning in October,” he added.