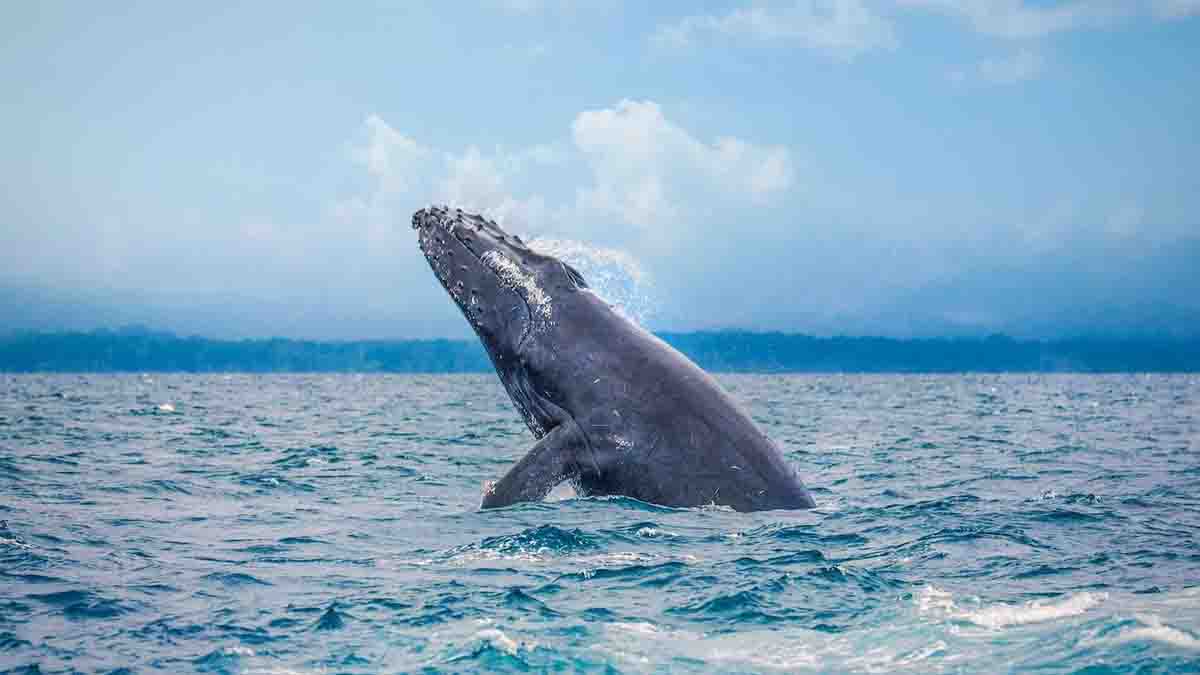 Costa Rica was included in a list of the five best whale watching destinations in the world by the Passion Passport community of travelers, explorers and storytellers. The publication places our destination next to countries such as Uruguay, Hawaii, Indonesia and the Dominican Republic, based on the traveler’s experience.

Different species can be seen along the western coast of Costa Rica, from the Osa Peninsula to the Coco region in Guanacaste, according to the article. Humpback whales use this route within their migratory passage north for mating and reproduction. Species such as Bryde whales and Killer whales can also be sighted off the country’s coast.

There are two times to observe the passage of whales in the country:

The first one is from December to April, when the whales come down from the northern hemisphere, while the whales that come up from the southern hemisphere can be seen from July to November. The Marino Ballena National Park, located in Puntarenas, is the most popular place to appreciate these imposing mammals.