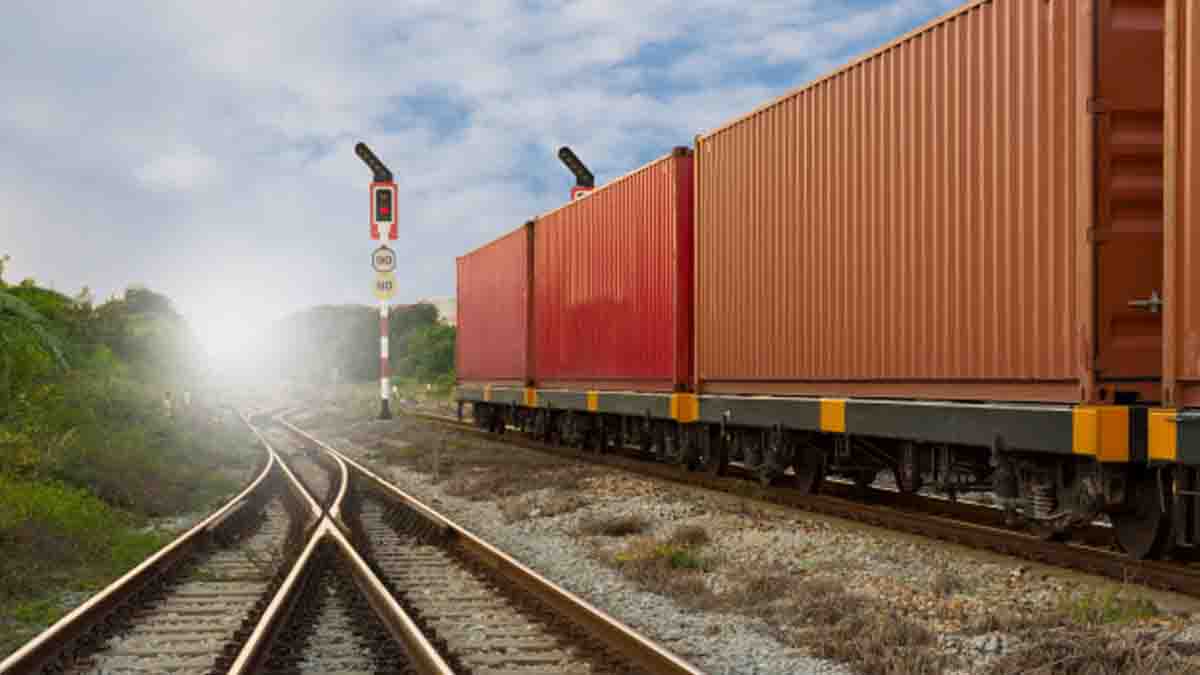 In order for the technical, economic / financial and environmental feasibility studies of the Limonense Electric Cargo Train Project (TELCA) to cover the arrival of this modern cargo transport system from Moín, in the province of Limón, to Muelle en In the canton of San Carlos, the Central American Bank for Economic Integration (CABEI) approved the expansion of a contingent cooperation for US $ 916,072.22.

The expansion of cooperation corresponds to the viability evaluation of the section between Bajos de Chilamate in Sarapiquí de Heredia, and Mulle de San Carlos (42km), as the latter is considered an important pole of agricultural, industrial and tourist development; as well as to evaluate the repair cost of all the bridges and culverts of the project.

This new contribution is in addition to the first one made in November 2019 to the consortium AUDINGINTRAESA–AUDINGMEX, that carried out the feasibility studies of the sections that already exist between Limón and Río Frío (109km), and between Limón and Valle de la Estrella (60km ), as well as that of a new section between Río Frío and Bajos de Chilamate (30km).

“It is to our knowledge that in the near future there would be evaluated the extension the TELCA route to the Nicaraguan border, so we are pleased to be able to visualize this stage between Limón and San Carlos as the first to what would be a Central American railway that consolidates the economic integration of the region”, highlighted the Executive President of CABEI consortium, Dr. Dante Mossi.

The results of the studies are expected at the beginning of the second semester of 2021, and being a contingent cooperation to the Public Sector means that, if the project is carried out, said costs are incorporated into the financing, but if it is not carried out, CABEI bears the costs of the studies.