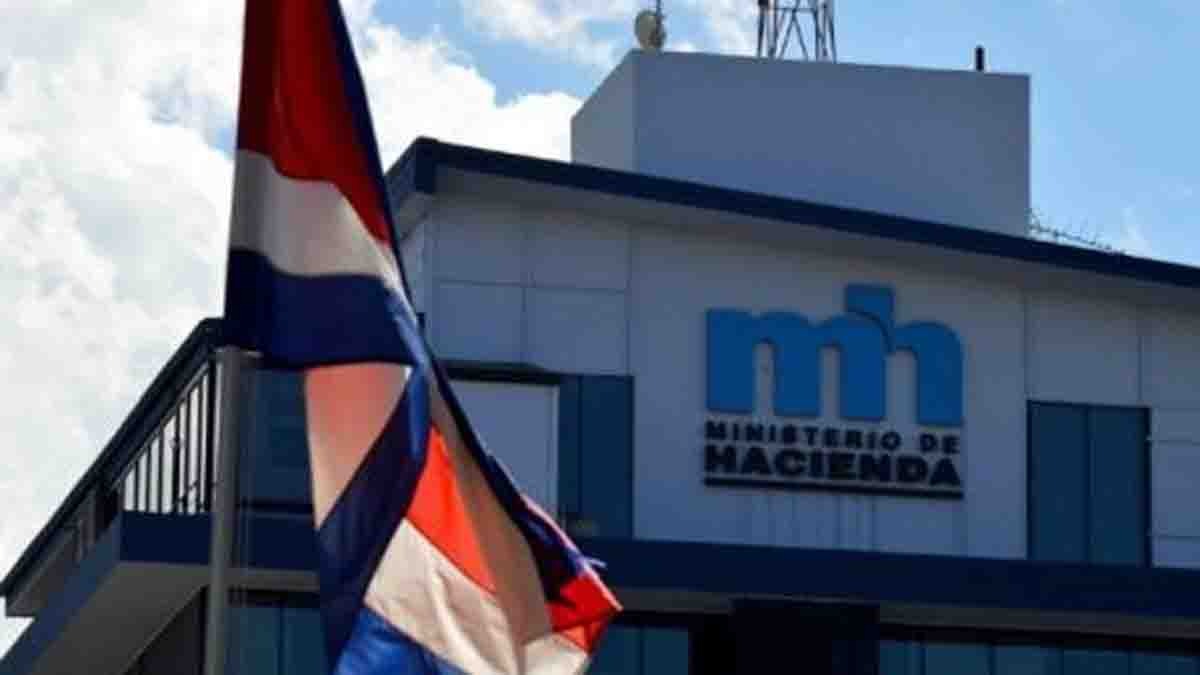 The Executive Branch is working on an initiative that would imply the cut in administrative items for the rental of buildings and software licenses by the State, at least for the remainder of 2020.

Elian Villegas, finance minister, stated that both components are relevant in the budgets of public institutions, and therefore they would go in that direction to reduce state spending.

Villegas affirmed this past week during the session of the Finance Affairs Committee, after the observation of the deputy Otto Roberto Vargas, about the need to renegotiate contracts, particularly for rent, based on the reduction in the use of facilities by the implementation of telework in the public sector.

Deputy Pablo Heriberto Abarca estimated that the Government could cut ¢ 124,342 million in rents alone. Without cuts in government spending, the fiscal deficit would end the year at around 9.7% of GDP.

Villegas was present at the legislative forum, to render accounts on the Republic’s extraordinary budget, which includes reductions in government items. Although the Executive Branch affirmed that this amount went up to ¢ 322,974 million, the liberationist deputy Ana Lucía Delgado showed that the cut actually reaches ¢ 195,527 million, which represents 0.55% of the Gross Domestic Product (GDP), instead of the 1% announced by the Government.

“Coupled with a request for additional indebtedness of ¢ 663 billion,” said Delgado.

Despite this, the Treasury hierarchy defended that the cut is ¢ 275,000 million and an additional ¢ 50,000 million in interest payments. The Finance Affairs Committee has a working week deadline from the presentation of the project to analyze this extraordinary budget an approved or reject it.