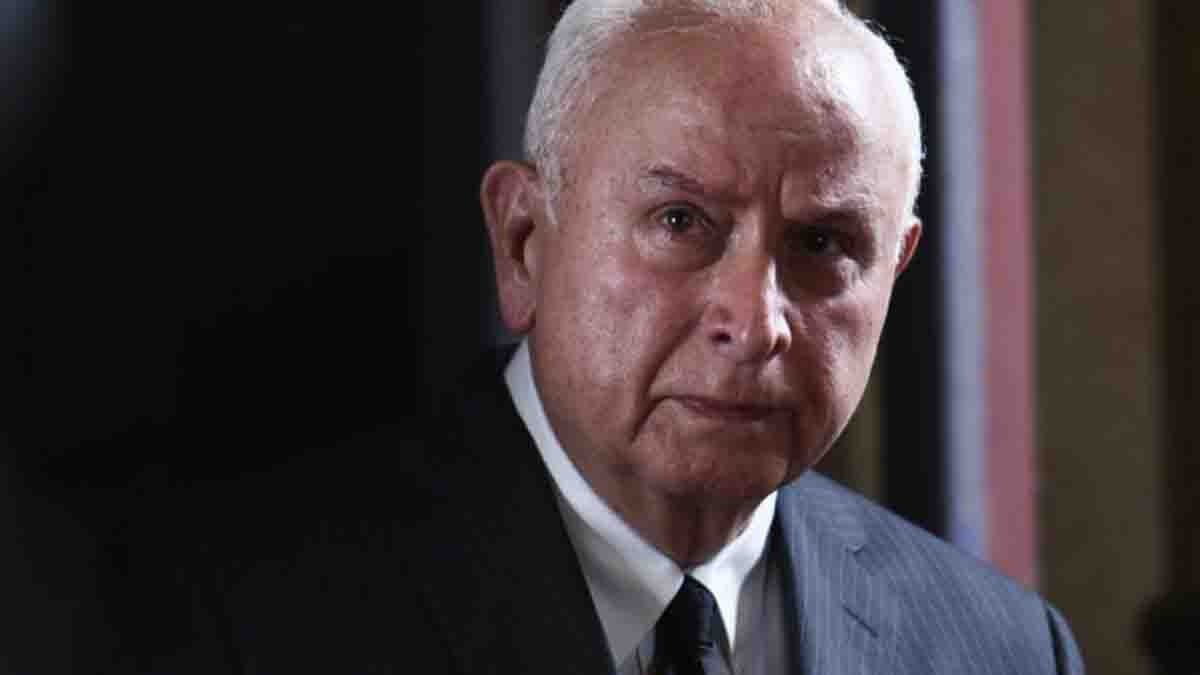 The Minister of Public Works and Transport (MOPT), Rodolfo Méndez, has made serious observations to the mechanism that is used in expropriating land for infrastructure works. For the minister, the said mechanism delays progress in public infrastructure, as it has to enter legal lawsuits that can take years. “The expropriation procedures have turned into a fabulous, tremendous obstacle that hinders the normal development of public works,” said Méndez.

Likewise, he assured that the country must make a review so that the mechanism used to execute the expropriations can incorporate the people to whom the works benefit and allow it to more efficiently manage state resources.

His complaint was made during the event that gave the order to start the construction of the bridge over Quebrada Rivera, in Tibás; and he explained that it took four years for the construction to be expropriated.

“This expropriation took us four years and at the end, we had to come to take possession directly, it has been so difficult to be here today, I cannot help but make that reflection and it is a review that we will have to do in the State regulations”, commented the MOPT hierarch.

With this project, which complements the current Expropriations Law, the Government seeks that a mutual agreement can be reached where the land owner accepts a preliminary payment of the appraisal made by the MOPT and allows authorization for the start of works.

According to the Executive, the advance payment to the owners would inject millions of Colones into the national economy, while establishing a procedure to expeditiously regulate the transfer of property rights. The project entered the Legislative Assembly’s Committee on Legal Affairs in mid-June, so there is still no opinion on the initiative.