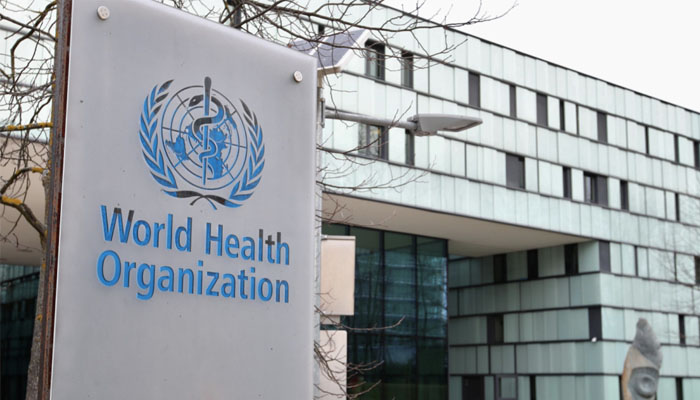 The World Health Organization (WHO) has welcomed the innovative Costa Rican proposal that guarantees tests and treatments for COVID-19 can reach everyone in the world. It is considered by the international organization as: “an unprecedented collaboration project, of a global nature”.

In addition to the support by World Health Organization member states, the Bill and Melinda Gates Foundation, CEPI, the Gavi Alliance for Vaccines, the Global Fund, UNITAID and the Wellcome Trust, are all part of the project.

At the launch of the project, President Carlos Alvarado Quesada, indicated that Costa Rica, as a member country of the World Health Organization, is working so that everyone has access to technologies to overcome COVID-19. In the presentation, it was specified as part of the mission and vision:

“We share the idea that, in addition to evidence-based public health measures, innovative means of diagnosis, treatments and vaccines are needed to face the COVID-19, in record time and on a scale and with unprecedented levels of access, if we want to save millions of lives and countless billions of dollars, and return the world to a situation of normality”, said the President. The recommendations of the World Health Organization are also taken into account.

“We must simultaneously and urgently accelerate the strengthening of sustainable systems and capacities in the field of health that facilitate the delivery of new tools against COVID-19 to those who need them and that mitigate the indirect repercussions on other diseases,” he pointed out in the document that defines the mentioned project. 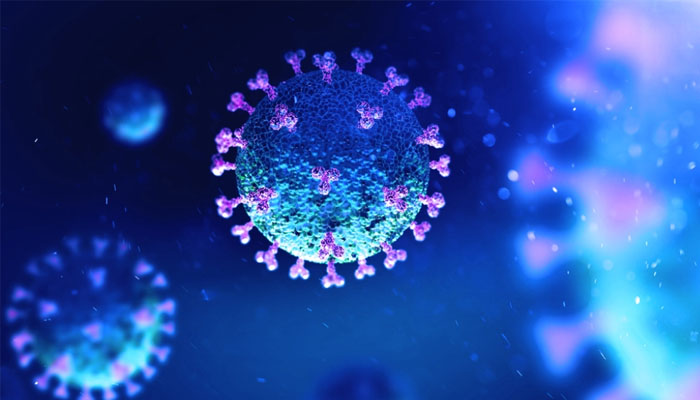 The initiative consists of placing in a common site, which would be the “accelerator” for the development and production of new diagnostic means, treatments and vaccines, and that allows sharing the knowledge achieved, so that they can be modified if necessary to improve it , and at the same time so that they can be used in a way that avoids the exclusion of people who need them because of the high costs of production. All this with guidance from the World Health Organization.

Costa Rica placed in this accelerated test, formulas that began to be applied for the detection of infected people, just as other nations did the same with their discoveries and elaborated inputs for opinions of health and social leaders.

The presentation of this platform, which is intended for sharing knowledge to be put at the service of those who are threatened by this pandemic, was made by teleconference, in which various Presidents and Prime Ministers of the nations associated with the Wordl Healt Organization, participated.

The President of the Spanish Government, Pedro Sánchez, considers that it is necessary to guarantee populations access to medicines; He also pledged for his country to prepare and collaborate as necessary, because “we believe that solidarity and multilateralism are the only way forward,” added Sánchez.

German Chancellor Angela Merkel, in addition to pledging support for all efforts, believes that tests, treatments and vaccines should be considered as “public goods” to be produced and distributed in all regions of the world. The World Health Organization makes recommendations to prevent the coronavirus. 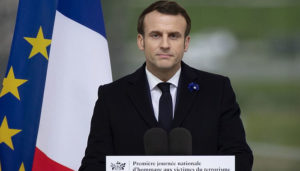 French President Enmanuél Macron, did not hide his concern about the effects of the differences between the United States and China, which are reflected in the handling of this mega health crisis in which the world is submerged, for which he stated his hopes that “by implementing this platform, these two antagonizing countries can be reconciled around this initiative, because we cannot afford any division among us.” The World Health Organization has even been criticized by some governments.

Both the leaders of China and the United States were absent from the conference call, with China being a country that has been collaborating with many countries, including Costa Rica, which on Sunday received a first batch of supplies for the protection of health personnel attending to the crisis. The World Health Organization monitors the behavior of covid-19.

The most important fact is that with this platform, it is possible to unite the initiatives that, from science and technology, can be put at the service of the people who today are powerless in the presence of this Virus. The World Health Organization keeps track of all registered cases.