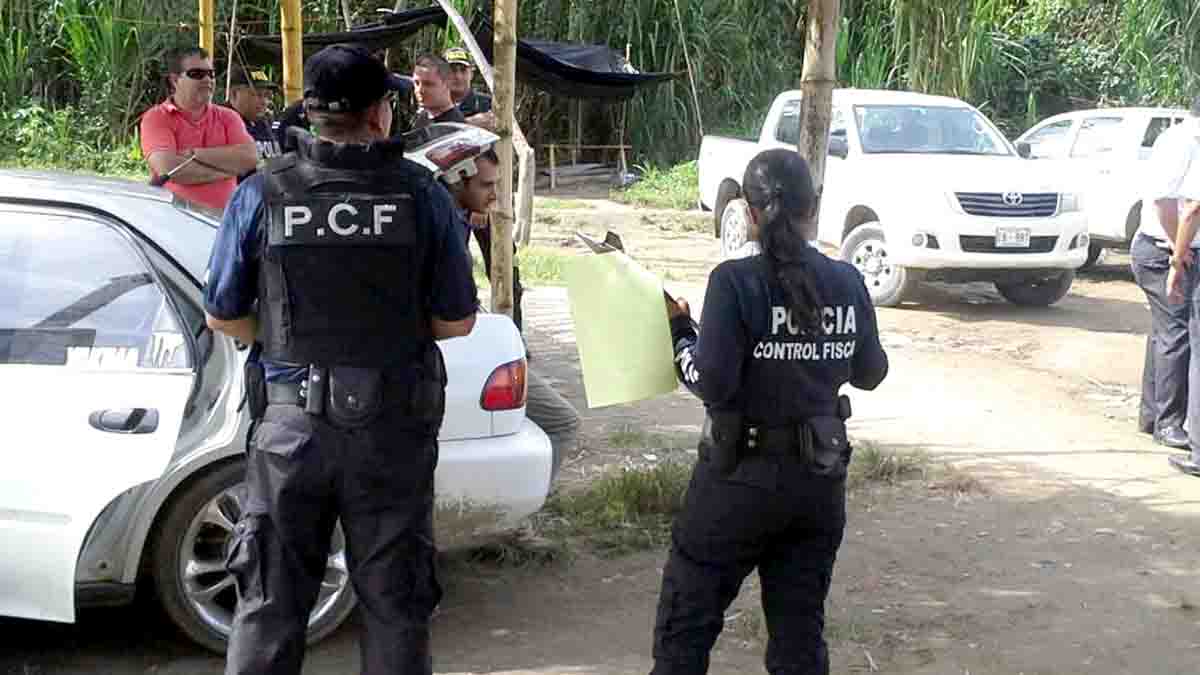 The arrival of COVID-19 not only changed social interactions and the economy in Costa Rica, but also the dynamics of criminal organizations who engage in contraband, counterfeiting and other forms of illegal trade. An increase of 42% in the total of products seized during the first half of 2020 (16,301,243 units seized), compared to the same period in 2019 (11,468,375 units).

The statistics of the Fiscal Control Police reflect important differences in some categories of seized items, compared to 2019. It highlights an increase of 76.5% in seized personal use products. The months that documented the highest increase were March and April.

Guillermo Varela, director of the GS1 Costa Rica Association explained that  “the world of contraband moves like the market: under the principle of supply and demand. This is precisely why we could explain the increase in seized personal use products, because although the Police do not detail the articles, we presume that they are related to hygiene and cleanliness, which have been highly in demand due to the current circumstances.”

Another type of product that experienced a considerable increase (161%) is cigarettes. In June of last year, a semester total of 15,096 packets seized was reported and for the same accumulated month of this 2020, 39,421 packets were counted.

The lack of tools that can provide more control to the authorities is one of the main weaknesses of the country, which prevents adequately fighting this social problem. This despite the fact that there are merchandise traceability solutions under global standards, which allow products to be traced throughout their production and marketing process.

There are dozens of companies in the world that can implement systems to monitor the batch number, expiration date and serial number of each product, allowing an accelerated tracking of each unit and allowing it to be withdrawn from the market in the event of detected anomalies.

Regarding cigarette traceability, some years ago the Ministry of Health wanted to directly contract RACSA services; however, the recruitment was stopped at the request of several commercial chambers; and by indication of the Minister of the Presidency at that time, Sergio Alfaro.

Regarding the traceability of products with alcoholic content, some deputies also assured that there was interference from the liquor industry when considering draft law 20.961 against adulteration and smuggling of alcoholic drinks.

The smuggling of gasoline for drug trafficking and for resale has also been publicly denounced on several occasions. It has even caused entire communities to run out of water due to contamination by the illegal extraction of fuels in the RECOPE pipeline.

Medicines have experienced a notable drop compared to the previous year: in the first six months of 2019 a total of 919,688 were seized and for that same period of this year, only 39,884 were registered. In fact, the month that just ended did not record a single product of this type seized.

Varela affirms that this phenomenon may be due to the fact that there is currently a greater presence and vigilance of the police in the border areas. For this reason, criminals modified their methods of operation to circumvent the authorities controls.

Smuggling or counterfeiting has several negative consequences for the country. Among them, authorities highlight that it contributes to the country’s fiscal deficit, since the products marketed under these conditions are evading the payment of taxes.

On the other hand, counterfeit or altered products can cause harmful effects on the health of consumers, since they are “cloned” using toxic substances, which can only be determined by chemical analysis. It also affects the image of companies that are dedicated to legally market products.