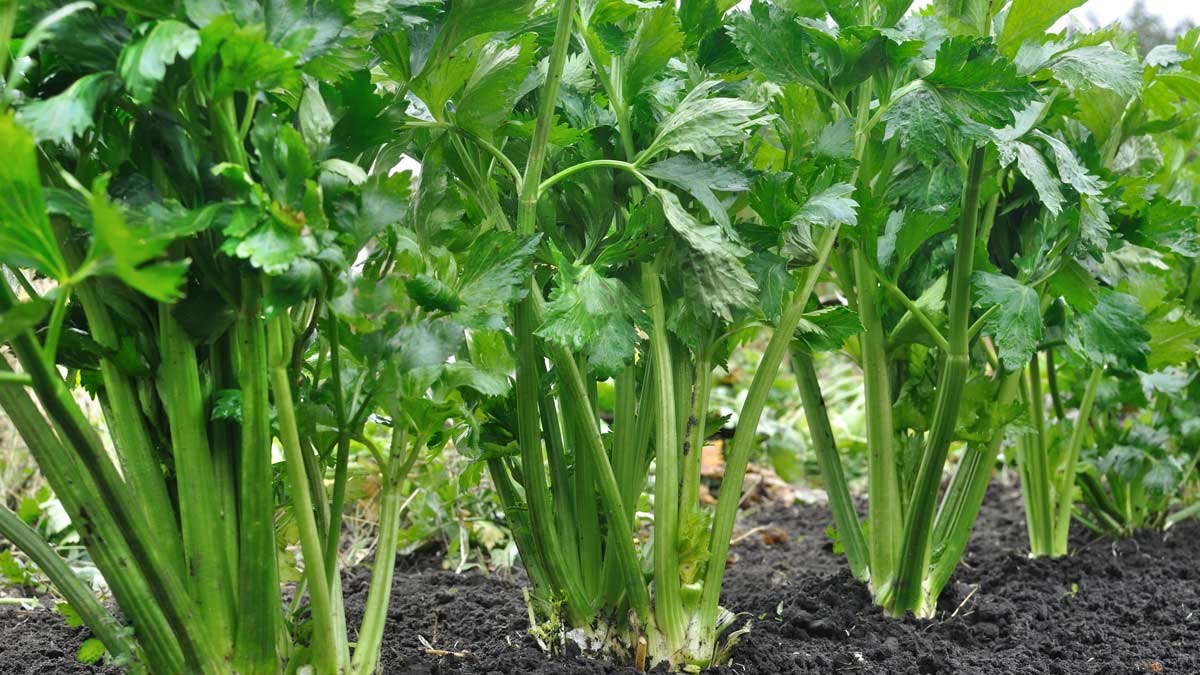 A report published on June 10th by the Waste Control Unit of the Pesticide State Phytosanitary System, reports that only 35% of the food analyzed is free of pesticide residues, while 65% contain traces of agrochemicals. In addition, the report revealed that 19.5% have pesticide residues above the regulations established by the national level in the Technical Regulation of Maximum Residue Limits of Pesticides in Vegetables and Use of Prohibited Pesticides.

In this report, 5,186 samples of fruits and vegetables were analyzed. Of these 3,482 samples were products with the intention of importation (samples taken at customs) and 1,704 vegetables produced in Costa Rica. A serious situation is the presence of prohibited molecules found in fresh vegetables. For example, the prohibited Carbofuran and Ometoate.

Carbofuran is a highly toxic insecticide that generates injuries to genital organs (testicles and uterus). Another worrying finding is the presence of Fipronil, Clopyrifos Metamidofós (trade name Tamarón and prohibited in the country) and Cypermethrin in sweet chili, coriander and celery, as the fresh vegetables with the highest residue content.

Some of these agrochemicals have been questioned globally for causing damage to the cognitive development of boys and girls. This is the case of Chlorpyrifos, which has been reported to have effects on the learning ability of minors and is prohibited in several countries around the world for this reason In addition, more damage is reported caused by Fipronil, the agrochemical responsible for the poisoning of 2 million bees in Esparza a few weeks ago.

Costa Rica imported in 2019 the record figure of 19 million tons of active ingredients for agrochemicals. A part is re-exported to Central America, but the vast majority is marketed in Costa Rica, earning us the fame of the country that consumes more pesticides per hectare cultivated in the world.

Farmers face a deep economic crisis, one of the main problems has been the debt for the purchase of agricultural inputs. Which according to the Ministry of Economy, Industry and Commerce faces serious distortions and price premiums in the retail sale of agrochemicals. The MEIC reports that many of these pesticides have price premiums of up to 50% of the import value. In other words, farmers are charged usury prices for agrochemicals.

Despite this, there is no initiative by the National Government to lower the levels of contamination with pesticide residues in food or neither to control the distorted market for pesticides.